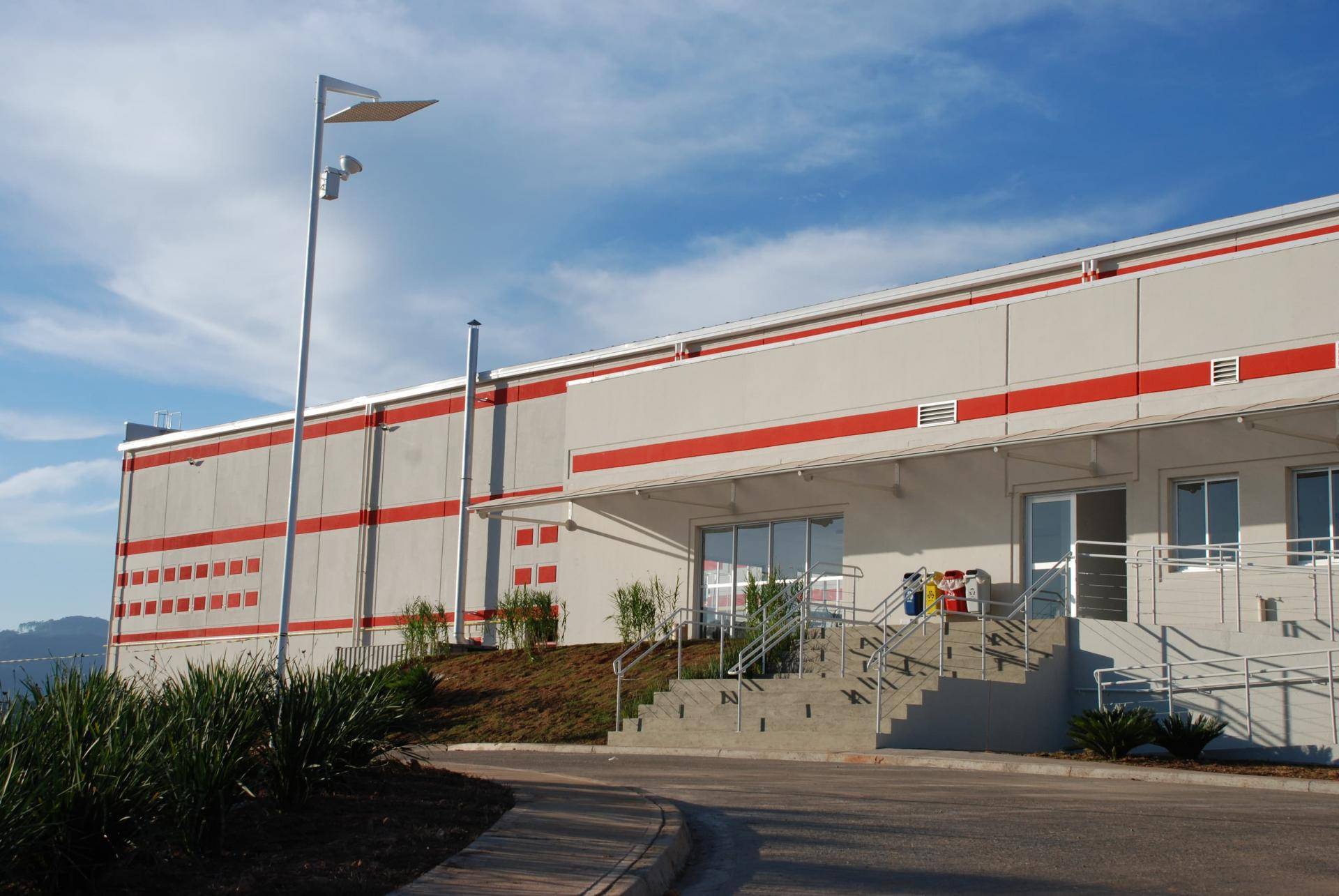 Juergen Steinemann, CEO of Barry Callebaut, said: “Brazil is the fifth largest country in the world with a population of more than 190 million, and the country has returned much faster to its earlier growth dynamic than most other economies after the recent economic turmoil. In addition, the Brazilian Government as well as the International Monetary Fund (IMF) are expecting a GDP growth of up to 6% for 2010. Against this background and based on growth forecasts for the Latin American chocolate market of more than 3% in volume terms [Source: Euromonitor International] annually over the next three years, we see a tremendous market potential –  not only in Brazil but in the entire region. 75% of the Brazilian GDP is generated within a radius of 500 kilometers from Extrema. With our existing cocoa factory in Ilhéus, Bahia, and now our new chocolate factory in Extrema, we are close to our local customers and well positioned to achieve our goal to also become the No 1 chocolate supplier to Brazil’s fast-growing food service industry.”

Barry Callebaut has been present in Brazil with a cocoa factory in Ilhéus, Bahia, since 1999, and employs more than 300 people in the country. Today, the company operates nine cocoa and chocolate factories across the Americas.

The new chocolate factory in Extrema has been designed to meet the highest quality and food safety standards and has an annual production capacity of around 20,000 tonnes which can be doubled based on the same infrastructure. The total investment amounted to approximately USD 15 million (BRL 28 million / CHF 18 million). At the start of chocolate production in Extrema, Barry Callebaut offers 70 new jobs – going up significantly with new lines to be implemented in the future depending on market development.

The new factory will make high-quality dark, milk and white chocolate as well as compound for artisanal and for industrial customers, but no end-consumer products. Capacity utilization at the plant is expected to rise rapidly. 80% of the factory’s production will be delivered to the main target customer segment, namely the rapidly growing food service market which includes restaurants, fast food restaurants, bakeries, pastries, in-store bakeries, caterers, hotels, chocolatiers, hospital and school canteens.

Barry Callebaut:
With annual sales of about CHF 4.9 billion / EUR 3.2 billion / USD 4.3 billion / BRL 7.9 billion for fiscal year 2008/09, Zurich-based Barry Callebaut is the world’s leading manufacturer of high-quality cocoa and chocolate – from the cocoa bean to the finished product on the store shelf. Barry Callebaut is present in 26 countries operates more than 40 production facilities and employs about 7,500 people. The company serves the entire food industry, from food manufacturers to professional users of chocolate (such as chocolatiers, pastry chefs or bakers), to global retailers. Barry Callebaut is the global leader in cocoa and chocolate innovations and provides a comprehensive range of services in the fields of product development, processing, training and marketing. The company is actively engaged in initiatives and projects that contribute to a more sustainable cocoa supply chain.