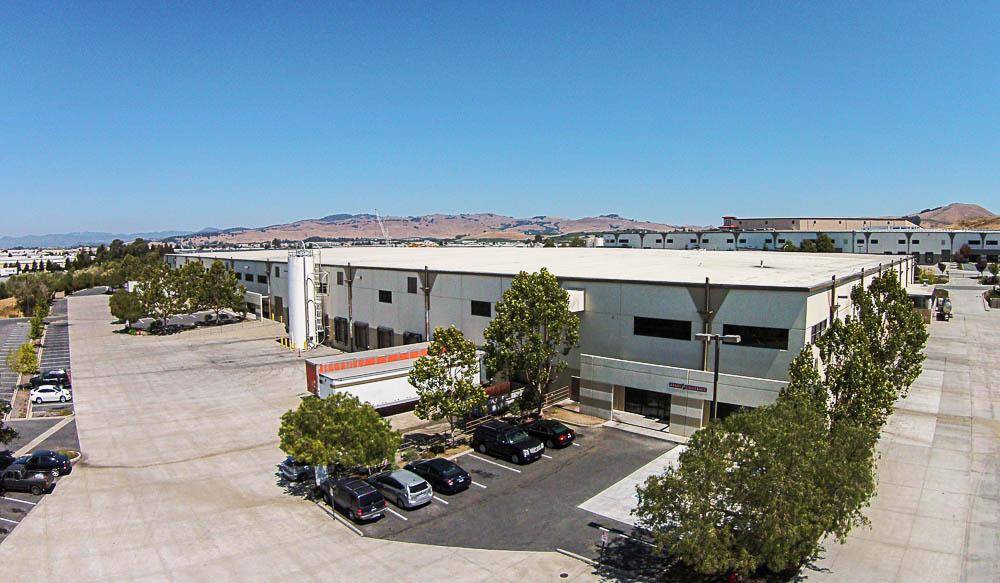 The Barry Callebaut Group, the world’s leading manufacturer of high-quality chocolate and cocoa products, today announced further capacity investments at its American Canyon factory in California after completing a first wave in March 2016. The new expansion initiative is in direct response to the increased customer demand for chocolate and compound products on the West Coast.

“Ensuring our facilities match regional demand is crucial to meet customer demand,” said Dave Johnson, CEO and President Americas of the Barry Callebaut Group. “Population growth in the West Coast is driving an increased chocolate demand. We are committed to providing our customers with products of the highest quality and consistency in an advantageous proximity.”

“We’re excited about the trends in the Western market, so our investment in the American Canyon facility highlights our optimism for chocolate growth in the region,” Johnson continued. “This investment will drive our business and the business of our customers forward on the West Coast.”

The American Canyon factory, which was opened in 2005, serves a variety of food manufacturers and confectionery companies with operations based in the Western regions of the U.S., Canada and Mexico.