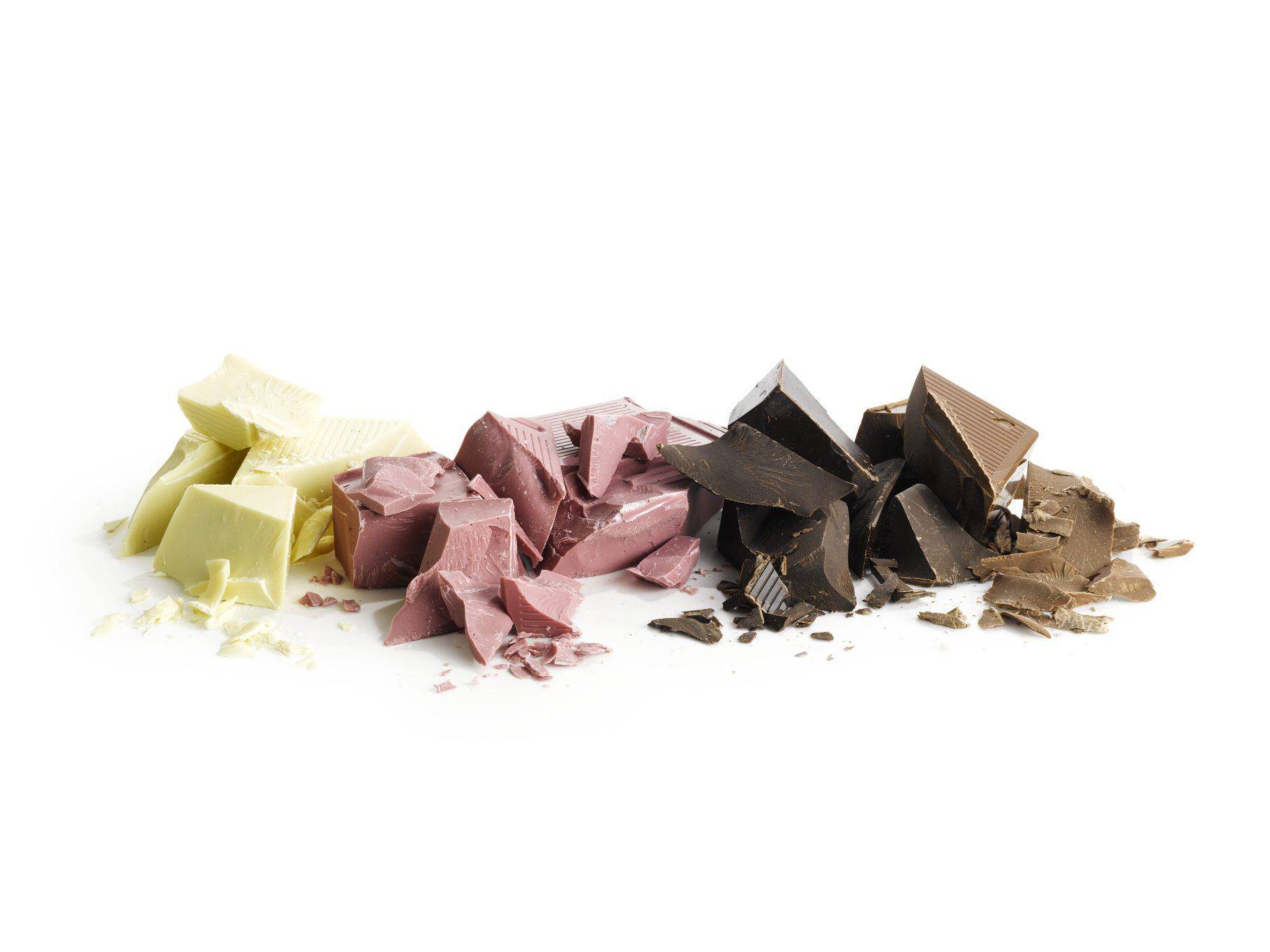 Changes in the Executive Committee of Barry Callebaut

Steve Woolley (born 1968, US national) has been with Barry Callebaut in a variety of sourcing and sales roles since 2006. Before joining Barry Callebaut, he worked at Russell Stover Chocolates, the third largest American chocolate manufacturer. Steve Woolley was appointed Vice President Sourcing for Region Americas in 2012, adding Strategic Initiatives to his responsibilities in 2017.
In this role, he developed the e-commerce strategy as well as other strategic growth and value adding initiatives for the Region. Steve was subsequently appointed Vice President & General Manager Global Accounts in 2018, in which role he is responsible for the partnerships with the Group’s largest corporate customers in North America. Steve Woolley holds a Bachelor's degree in Business Administration from University Missouri, Kansas City, US. (see separate bio for further details).

Effective July 1, 2021, the Board of Directors has appointed Jo Thys as President Asia Pacific, and as member of the Executive Committee. Jo Thys, currently serving as the Group’s Vice President Africa, Middle East and Turkey, is replacing Ben De Schryver, who became Barry Callebaut’s CFO, January 1, 2021.

Jo Thys (born 1972, Belgian national) has been Vice President Cocoa Africa since September 2017, with additional responsibility for Africa, Middle East and Turkey since September 2020, and is currently based in Abidjan, Côte d’Ivoire. Under his leadership the volume of locally processed cocoa beans was enlarged and the sourcing activities were expanded into Nigeria. In addition, Jo Thys embedded sustainability into the core of the local business strategy, with a particular focus on the implementation of the Group’s sustainability projects with cocoa farmers in West Africa.
Jo Thys started as a graduate trainee with the Group in 1997 and held several positions in Operations in Region EMEA before moving to the US in 2006 as Vice President Operations and Supply Chain for Region Americas. He moved back to Europe in 2010, where in his role as Vice President Operations and Supply Chain Global Cocoa, he supported the integration of Delfi, the Cocoa Ingredients Division from Singapore-based Petra Foods, into the Group in 2013. Jo Thys holds an Electromechanical engineering degree from Group T University College of Leuven, Belgium (see separate bio for further details).

I am delighted to welcome Steve and Jo to the Barry Callebaut Executive Committee. Steve’s profound experience in sourcing, excellent commercial track record, deep understanding of e-commerce and strong business acumen, built over a successful career of more than 20 years in chocolate, of which 15 years with Barry Callebaut, give him a very strong basis as he steps into the role of President Americas. Jo is a homegrown talent who, thanks to a broad number of strategic roles across three continents, combines a profound knowledge of the Group’s operations and supply chain with deep business insights and a strong belief in the business case for sustainability. I know both of them share a passion for people development, diversity and inclusion. The appointment of Steve and Jo will ensure a smooth transition in Region Americas and Region Asia Pacific and the continued execution of the Group’s successful ‘smart growth’ strategy.