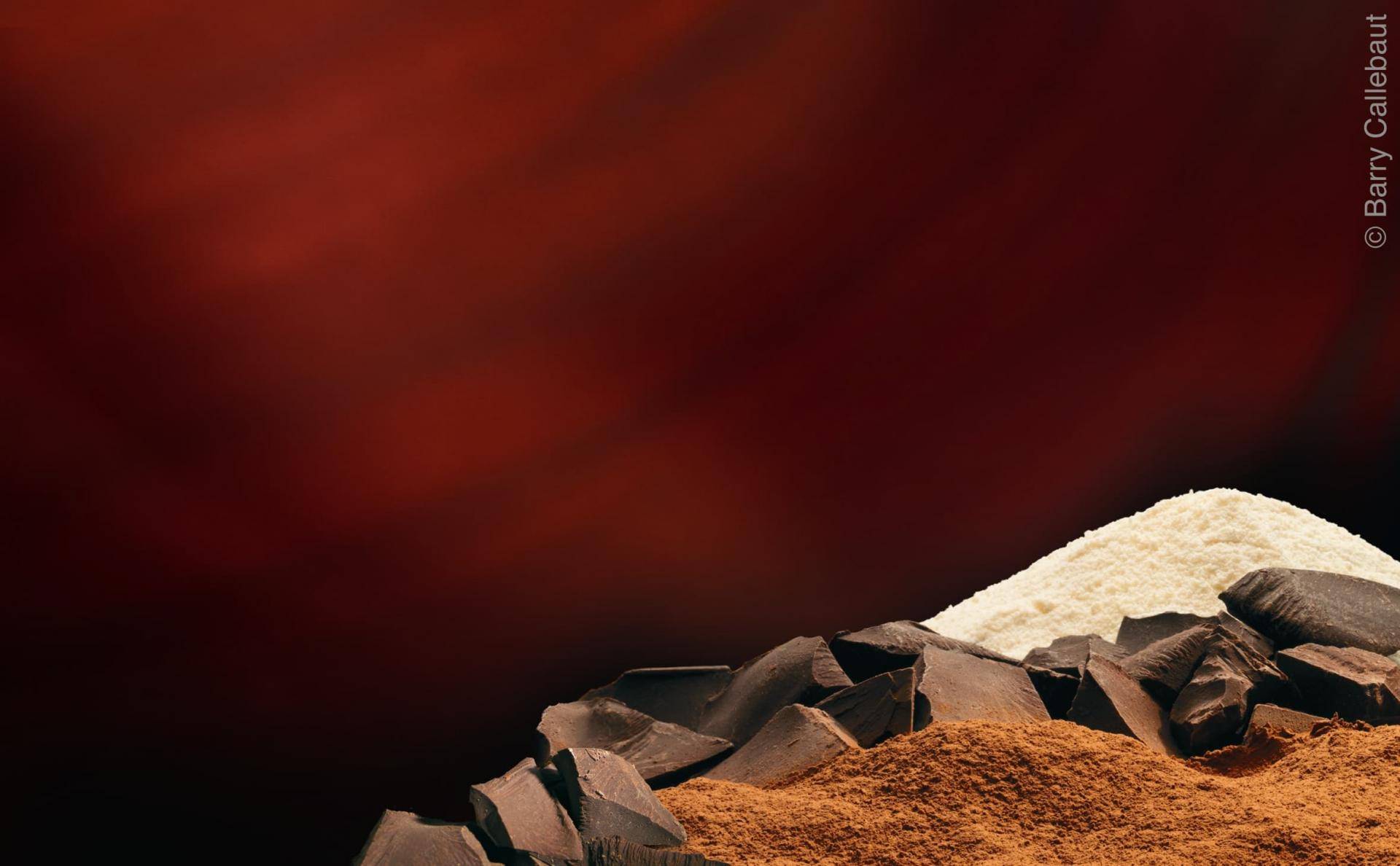 Barry Callebaut, the world’s leading manufacturer of high-quality cocoa and chocolate products, successfully closed the acquisition of the Cocoa Ingredients Division from Singapore-based Petra Foods Ltd. as planned on June 30, 2013, following approval from the regulatory authorities. The combination of the two businesses makes Barry Callebaut the world’s largest cocoa and chocolate manufacturer, fully integrated from bean sourcing to the manufacture of the finest chocolate products. It creates an organization with over 8,000 employees, an estimated annual sales volume of 1.6 million tonnes and CHF 6 billion (EUR 4.9 billion / USD 6.4 billion) in sales revenue, as well as further diversifying Barry Callebaut’s global footprint to 50 factories on four continents.

Juergen Steinemann, Barry Callebaut’s CEO, said: “The cocoa business we acquired from Petra Foods is right at the core of Barry Callebaut, and we will benefit from the know-how of our 1,800 new, highly motivated colleagues. It will support the further growth of our existing chocolate business. Being now also the largest global supplier of high-quality cocoa products, we will be able to capture opportunities in the fast-growing markets for specialty cocoa powders even better.” Looking ahead, Mr. Steinemann added: “We are pleased that with the successful closing of the transaction, we can start to implement what we have prepared in the last six months and focus on the integration process, together with our 1,800 new, skilled and motivated colleagues.”

The acquisition of the Cocoa Ingredients Division is highly complementary to Barry Callebaut’s existing business and will support the further growth of the company’s chocolate business. It is a strategic investment and in line with Barry Callebaut’s strategy based on the four pillars Expansion, Innovation, Cost Leadership and Sustainable Cocoa.
With the closing of the transaction, Barry Callebaut is broadening its offering to industrial chocolate, outsourcing and Gourmet customers and significantly expanding its sales volume in the fast-growing emerging markets. The acquisition will add comprehensive cocoa processing and powder blending expertise as well as a deep understanding of Asian and Latin American markets. It will also reinforce Barry Callebaut’s cost leadership in cocoa processing by enlarging its footprint in cost-competitive production countries, partially replacing future investments in production capacities, while also enabling product flow optimizations. At the same time, Barry Callebaut will further diversify its cocoa sourcing and processing activities in origin countries by creating a second strong base in Asia, besides West Africa.

Integration of the newly acquired business

Since the signing of the transaction on December 12, 2012, a joint integration taskforce has developed a master plan to integrate Petra Foods’ Cocoa Ingredients Division into Barry Callebaut. The implementation of the integration starts immediately and is expected to take 12 to 18 months.
Barry Callebaut will maintain its regional structure – including Region Europe (Western Europe and EEMEA), Region Americas and Region Asia-Pacific – and continue to run its cocoa business (now called ‘Global Cocoa’) globally. The newly acquired business will be integrated into Global Cocoa.
In terms of consolidation, two months of the former Cocoa Ingredients Division will be included in Barry Callebaut’s annual reporting for fiscal year 2012/13 (ending August 31, 2013).

Based on adjustments for working capital and other items, the purchase price for Petra Foods’ Cocoa Ingredients Division will be approximately USD 860 million, subject to final adjustments following the closing.
For the financing of the acquisition, Barry Callebaut placed USD 400 million of senior notes due 2023 on June 13, 2013, with a 5.5% coupon. In addition, the company issued new registered shares on June 14, 2013, for USD 300 million utilizing the authorized share capital as approved by the Extraordinary General Meeting of Shareholders on April 22, 2013. The new shares were placed through an accelerated bookbuilding procedure by way of a private placement. The remainder will be financed through the partial utilization of an existing bridge loan.

As announced on December 12, 2012, Barry Callebaut issued a new mid-term guidance valid as of consolidation, which is unchanged average volume growth of 6-8% per year until fiscal year 2015/16 and EBIT per tonne restored to Barry Callebaut’s pre-acquisition level by the end of the same period, barring any major unforeseen events.