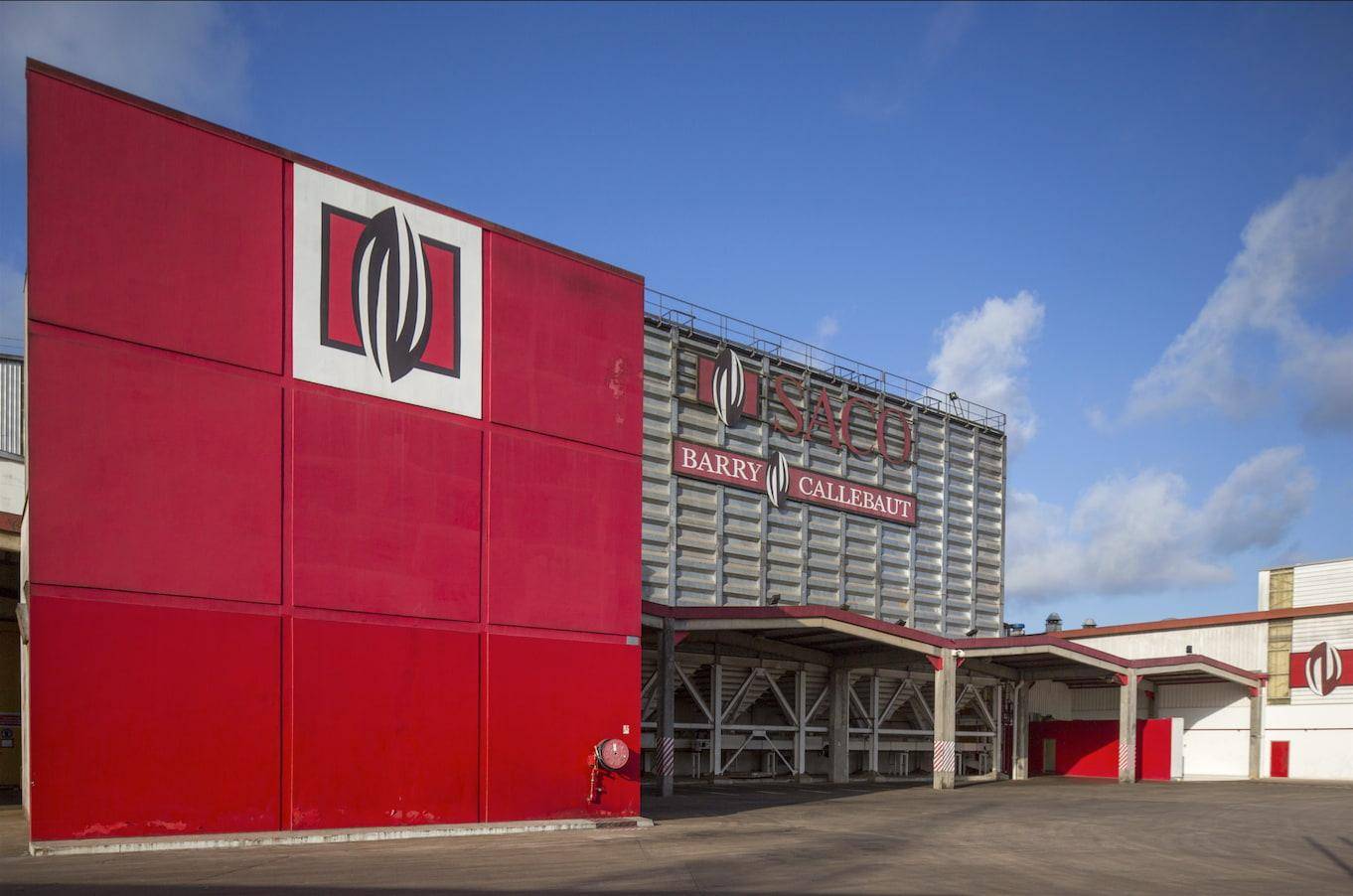 Barry Callebaut, the world’s leading manufacturer of high-quality cocoa and chocolate products, has been committed to contributing to a more sustainable cocoa industry in Africa for many years. Africa supplies about 70% of the world’s cocoa harvest.

October 2008 saw Barry Callebaut launch a tree-planting project in Tanzania for organic smallholders, while in Ivory Coast the company inaugurated its significantly expanded cocoa factory in San Pedro and a health center for cocoa farmers and their families in Goh.

In October 2008, Biolands and Barry Callebaut started a tree-planting project with the support of Sarotti and the internet portal Utopia: 250,000 cocoa seedlings were nurtured in more than 100 tree nurseries in various villages of the Mbeya region, in south-west Tanzania. In about three months, at the latest by March 2009, the resulting saplings will be strong enough for planting out in order to rejuvenate the existing cocoa plantations. The additional planting of 10,000 crop and shade trees increases biodiversity and yield. These trees will also supplement the dietary needs of the 3,000 participating farmers and their families. The small fee which the farmers have to pay for the trees serves to enhance their appreciation of the trees and encourages them to treat the trees with the necessary care – an important aspect for the success of the project.

Biolands in Tanzania is the largest African exporter of certified organic cocoa and has been selling its entire harvest of the highest quality to Barry Callebaut since 2000. In April 2008, Barry Callebaut acquired a 49% stake in Biolands. Since it was founded in 1999,

Biolands has been working directly with smallholders, who now number about 20,000, in order to guarantee them fair prices and to help them improve the quality and value of their production. This includes switching to organic farming, training in improved farming methods and also increasing family income and supplementing the dietary needs of farmers with further agricultural products such as rice, citrus fruits and mango. Neither Biolands nor Barry Callebaut own any cocoa plantations nor plan to buy any.

For consumers in Germany, the commitment to the cocoa tree project in Tanzania is immediately visible on the store shelves. Every 100-gram tablet of Sarotti BIO chocolate carries a sticker which refers to this campaign and calls on people to get involved. Anyone who follows the link www.sarotti.de/utopia leading to the campaign page will be counted as a supporter of the initiative. Sarotti is the consumer brand of Barry Callebaut in Germany. Utopia is a rapidly growing internet community, whose members are committed to strategic consumption and a sustainable lifestyle. Interested consumers can support the tree-planting project both by buying a tablet of Sarotti BIO chocolate and by visiting the Utopia website. Every tablet of chocolate sold stands for a newly planted cocoa tree, and every click on the counter on the Utopia website stands for a crop tree or shade tree (up to a maximum of 250,000 cocoa trees and a maximum of 10,000 other trees).

Tripling of cocoa-processing capacity in the cocoa factory of Barry Callebaut in San Pedro, Ivory Coast.

Also at the end of October, Barry Callebaut inaugurated new production lines in the existing ISO9001-certified cocoa factory of its subsidiary SACO in San Pedro, in the west of Ivory Coast. The investment of EUR 30 million (almost CHF 50 million) over the last two years, which has led to a tripling of the annual processing capacity to 105,000 tonnes  and created another 75 permanent jobs in the factory and several hundred seasonal jobs in the bean-sorting and cleaning facility, is a sign of the long-term commitment of Barry Callebaut to Ivory Coast. It also underlines the strategy of Barry Callebaut to engage increasingly in direct purchasing of cocoa in the countries of origin rather than over the commodity exchanges, and to process a part of the cocoa in these countries.

Basic healthcare for 18,000 people in an important cocoa-growing region in the west of Ivory Coast

Average life expectancy in Ivory Coast is less than 50 years. About 15% of children die before they reach the age of five, and the maternal mortality ratio is more than 800 per 100,000 live births (sources: WHO, UN). At the end of October 2008, Barry Callebaut inaugurated a health center in Goh, near San Pedro, to provide basic healthcare to local cocoa growers and their families. The facility will offer medical assistance to 18,000 people. The center has a consultation room, room for in-patients, a pharmacy and a maternity home.

Through their participation in a group-wide biking challenge, all of the 7,000 Barry Callebaut employees were invited to contribute to the building of the health center.

CEO Patrick De Maeseneire explains the motivation for this commitment to Africa as follows: “Africa is of utmost importance for us and our business, because the quality of the finished chocolate product is already determined in the country of origin. It is therefore important for us to give something back to these countries. Poverty is often the root cause of non-sustainable farming practices and exploitative child labor, which is unacceptable. Our efforts in the area of corporate social responsibility start at the very beginning of the value chain, namely with the cocoa growers, in order to find ways to achieve greater sustainability in the complex and fragmented chain that extends from cocoa cultivation to the end-product. In addition we maintain various programs – from housing developments, healthcare and training – for our about 800 colleagues working in the cocoa-growing countries of Africa and South America.”

Barry Callebaut is the only cocoa and chocolate company to operate cocoa factories in all of the world’s major cocoa-growing countries: Ivory Coast, Ghana, Cameroon, Brazil and Malaysia.

With annual sales of more than CHF 4 billion (EUR 2.6 billion) for fiscal year 2006/07, Zurich-based Barry Callebaut is the world’s leading manufacturer of high-quality cocoa and chocolate – from the cocoa bean to the finished product on the store shelf. Barry Callebaut is present in 26 countries, operates about 40 production facilities and employs more than 7,000 people. The company serves the entire food industry, from food manufacturers to professional users of chocolate (such as chocolatiers, pastry chefs or bakers), to global retailers. It also provides a comprehensive range of services in the fields of product development, processing, training and marketing.

The web portal utopia.de started in November 2007 with the aim of offering consumers guidance in the purchase of sustainable products and of giving impetus to trade and industry. Utopia is supported by a network of recognized experts in their field, including the Öko-Institut in Freiburg, the Wuppertal Institute, Climate Partner, Rain Forest Action Network and various foundations and environmental organizations.