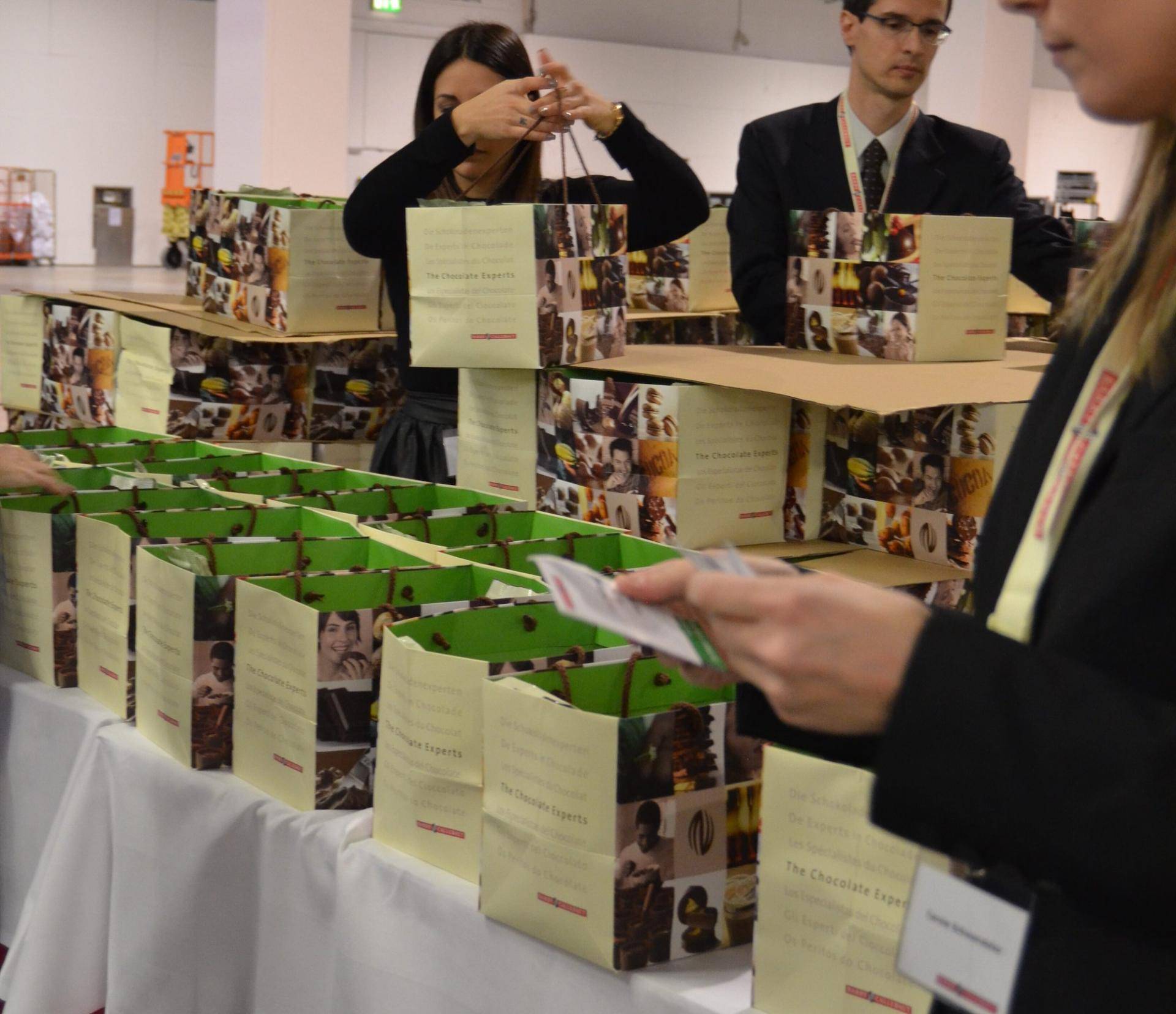 The ordinary Annual General Meeting of Barry Callebaut AG, the world’s leading manufacturer of chocolate and cocoa products, was held on Wednesday, December 11, 2013, in Zurich-Oerlikon under the chairmanship of Andreas Jacobs, Chairman of the Board of Directors. All motions were adopted as proposed by the Board of Directors. 1,370 shareholders attended the meeting, representing 4,482,754 shares or 81.67% of the share capital.

The shareholders confirmed the re-election of Andreas Jacobs, Andreas Schmid, Fernando Aguirre, Jakob Baer, James L. Donald, Nicolas Jacobs, Tim E. Minges and Ajai Puri for another term of office of one year.
Markus Fiechter steps down from the Board after having served as a member since 2004. The Board of Directors chaired by Andreas Jacobs and the Executive Committee of Barry Callebaut expressed their sincere gratitude to Markus Fiechter for his many years of service and his most valuable contribution to the successful development of the company.

Furthermore, the shareholders approved the proposed payout of CHF 14.50 per share. The payout will be effected through a dividend payment from reserves from capital contributions. The payout to shareholders will be executed as of March 3, 2014 (“ex-date”: February 26, 2014; “record date”: February 28, 2014). The distribution of these funds to shareholders will not be subject to withholding tax and – for individuals residing in Switzerland and holding the shares as private property – income tax.

Barry Callebaut:
With annual sales of about CHF 4.9 billion (EUR 4.0 billion / USD 5.2 billion) in fiscal year 2012/13, Zurich-based Barry Callebaut is the world’s leading manufacturer of high-quality chocolate and cocoa products – from sourcing and processing cocoa beans to producing the finest chocolates, including chocolate fillings, decorations and compounds. The company runs more than 50 production facilities worldwide and employs a diverse and dedicated global workforce of over 8,500 people.
Barry Callebaut serves the entire food industry, from industrial food manufacturers to artisanal and professional users of chocolate, such as chocolatiers, pastry chefs, bakers, hotels, restaurants or caterers. The two global brands catering to the specific needs of these Gourmet customers are Callebaut® and Cacao Barry®.
Barry Callebaut is committed to a sustainable cocoa production through its “Cocoa Horizons” initiative, and to help ensure future supplies of cocoa as well as improve farmer livelihoods.