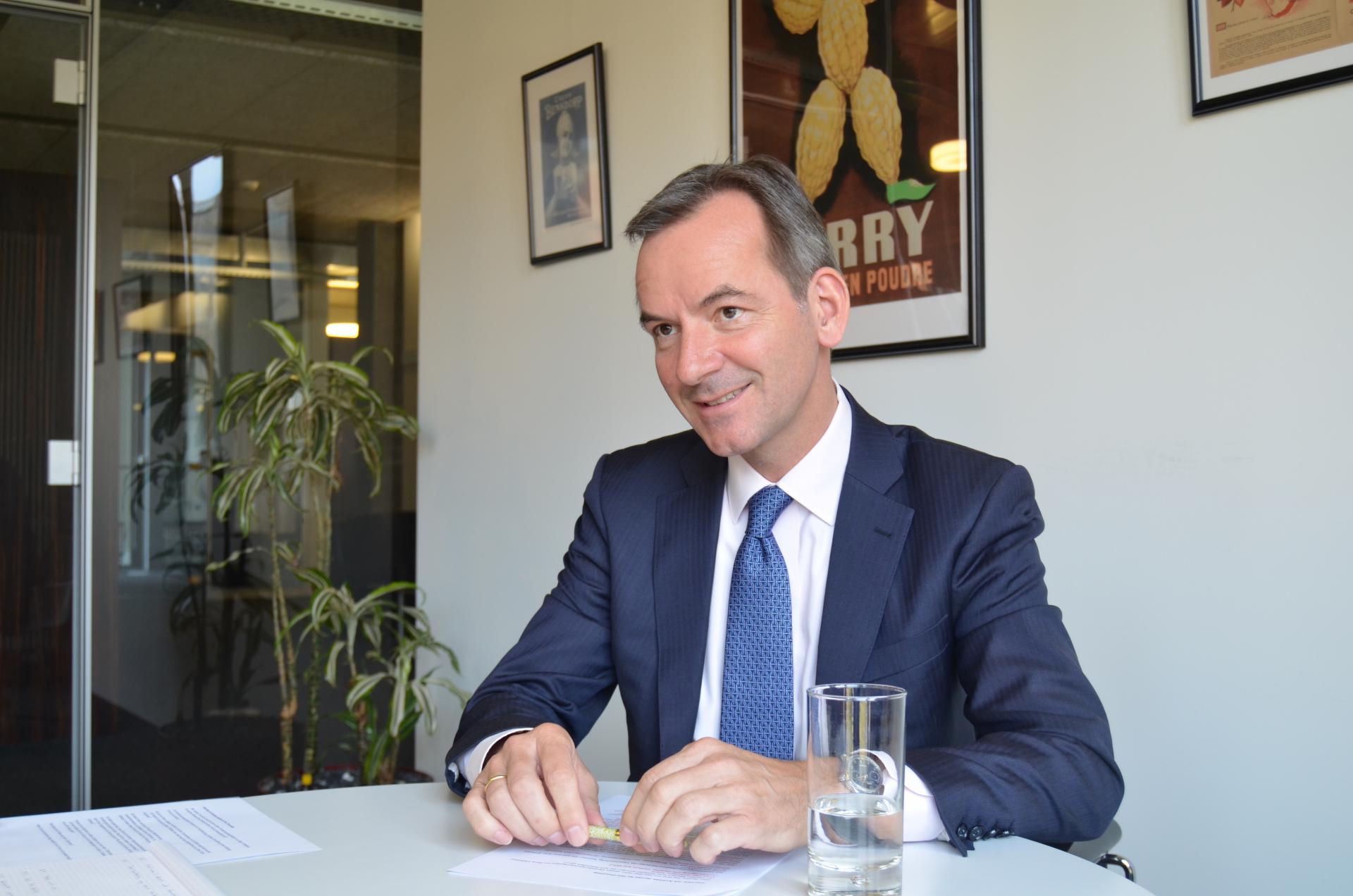 Story
Our Chairman, Andreas Jacobs, is going to step down from his post at the Shareholders Meeting of December 2016. He was at the helm of our company for the past eleven years - leaving an amazing legacy. We all at Barry Callebaut would like to warmly thank Andreas Jacobs for this vision and great leadership. Without him, our Group would not be where it is today! 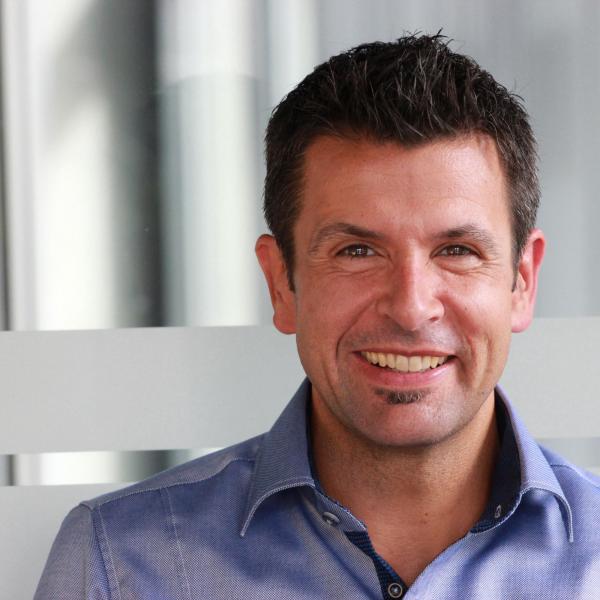