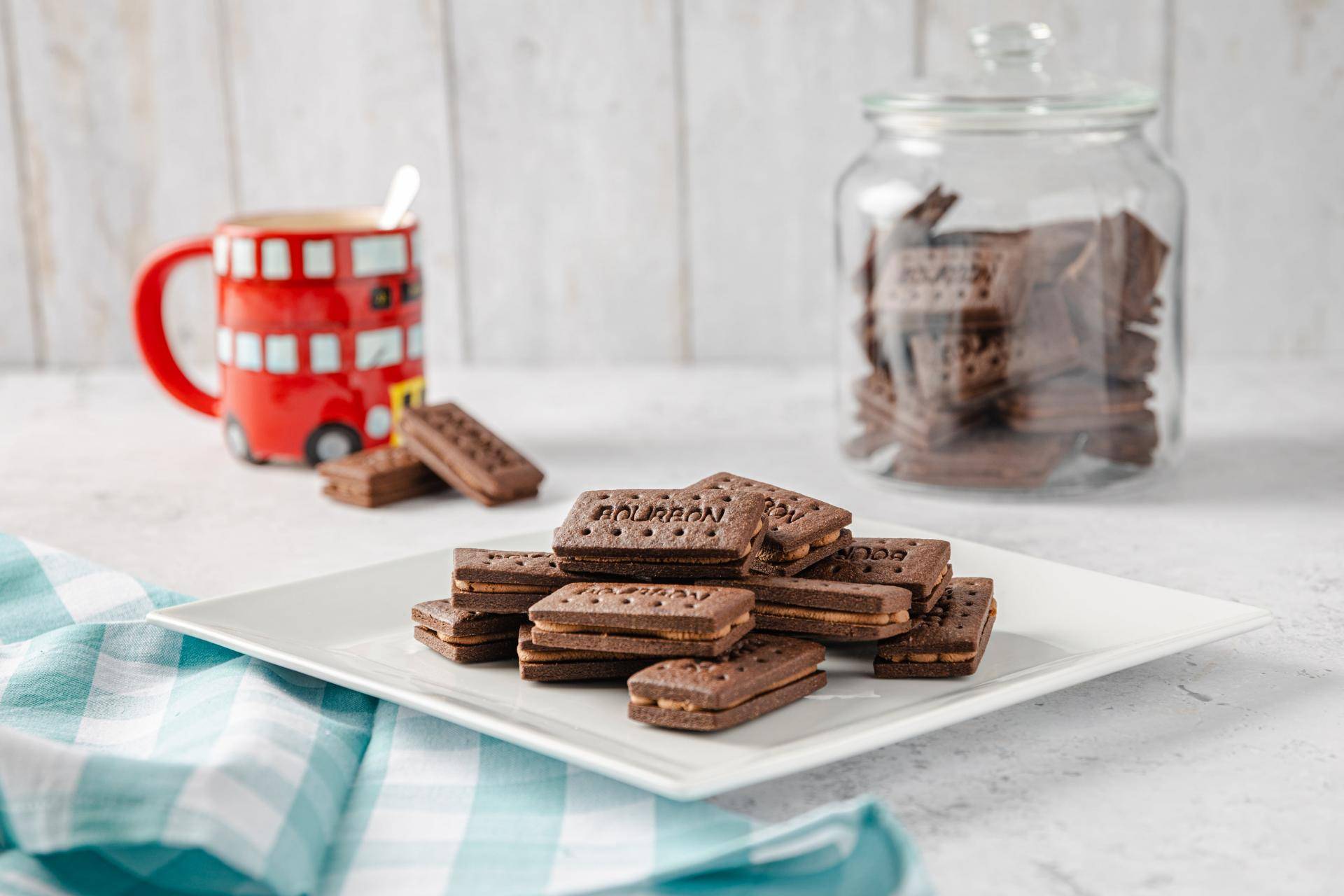 A classic British chocolate brand founded just after World War Two is to be revived by the world’s leading manufacturer of high-quality chocolate and cocoa products, Barry Callebaut.

After being invented and produced in High Wycombe in 1945, Stewart & Arnold chocolate will now be produced in Barry Callebaut’s state-of-the-art factory in Banbury, Oxfordshire. The range will be used by artisans across the country to create confectionery, bakery, and pastry goods.

After the war was over in 1945 Dr. Arnold Spicer (Fellow of Royal Institute of Chemistry) and William Stewart, a local businessman, created a chocolate factory in the small town of High Wycombe, helping to bring joy to the great British public at a time when it was much needed. Dr. Spicer was a keen inventor and foodie – he went on to invent Quorn (mycoproteins) in the 1960s. The Stewart & Arnold chocolate brand disappeared from the market for a couple of years, but now, more than 70 years later, it is being produced in the historic market town of Banbury.

The brand new range of chocolate offered by Stewart & Arnold is specifically tailored to British tastes. It is rounded and smooth with distinct flavours, as well as being easy to use and suitable for many applications. More than ever, customers are looking for provenance and quality to help them set their menu apart. The Stewart & Arnold range is not only consistently versatile but it is also designed to surprise and delight customers with an iconic British taste.