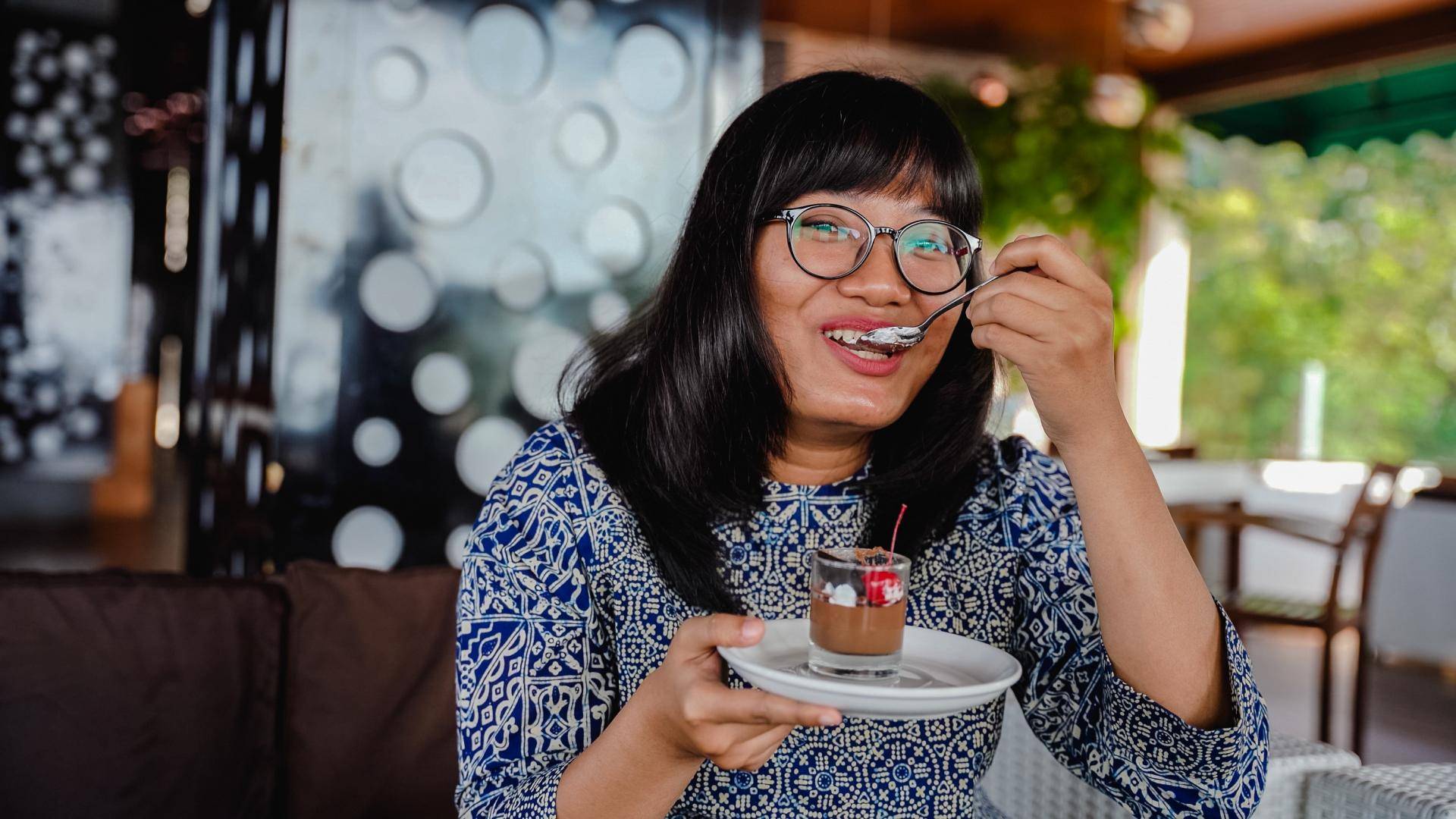 From Cocoa to Chocolate: Positive growth momentum in Indonesia

Indonesia is the fourth most populous country and 6th largest cocoa-producing country in the world. It is also here where Barry Callebaut has grown its roots deep and earned a sound reputation as one of the leading cocoa and chocolate manufacturers in the country.

Since 2013, the company has invested more than US$50 million in the country. Today, the company has grown its number of facilities and offerings to the cocoa and chocolate industry, standing strong with more than 700 employees in Indonesia.

Let’s start our story from 9 years ago. Barry Callebaut made its major acquisition of Delfi Cocoa Ingredients, which was one of the top cocoa manufacturers in the world. The newly-acquired cocoa factory in Bandung had an uplift and machineries were upgraded and modernized. Right around the corner, we also added a new pilot plant and the BC Studio, which is an impressive cocoa application center.

Outside of Bandung, growth was also happening. Two chocolate factories were built in other cities: The first factory in Gresik in 2016, and the second in the Rancaekek industrial area of Sumedang in 2019.

In these two new factories, digitalization and automation is the name of the game. This enhanced the process efficiency and long-term competitiveness not just locally, but on the global stage.

Forging ahead with its sustainability efforts

In Indonesia, a huge investment was made to help cocoa farmers. Today, Barry Callebaut Indonesia has more than 200 field facilitators on the ground who work closely with cocoa farmers to train them on ways to improve their productivity. This in turn improves their income and livelihood. Cocoa farmers are trained on how to distribute seedlings, mitigate child labor, while giving increased focus to Farm Business Plans and community projects.

When we started the sustainability program in 2011, 1,500 farmers joined us on our journey. Today, close to 40,000 farmers are being engaged. The company also announced that it has handed out more than USD 2 million to cocoa farmers in the last two years. 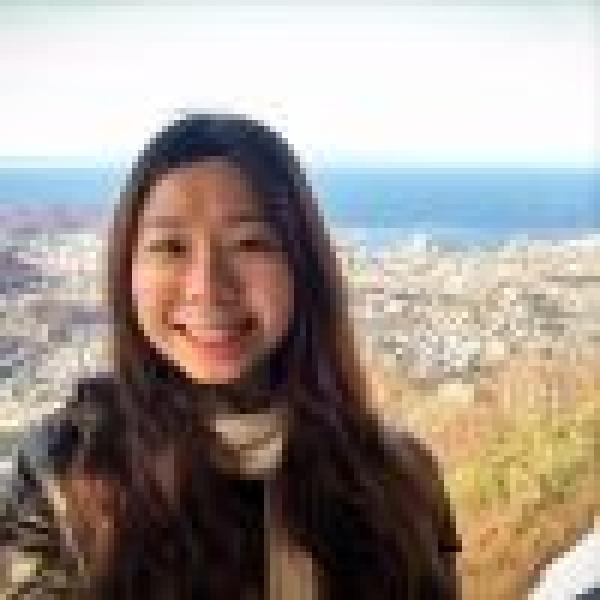