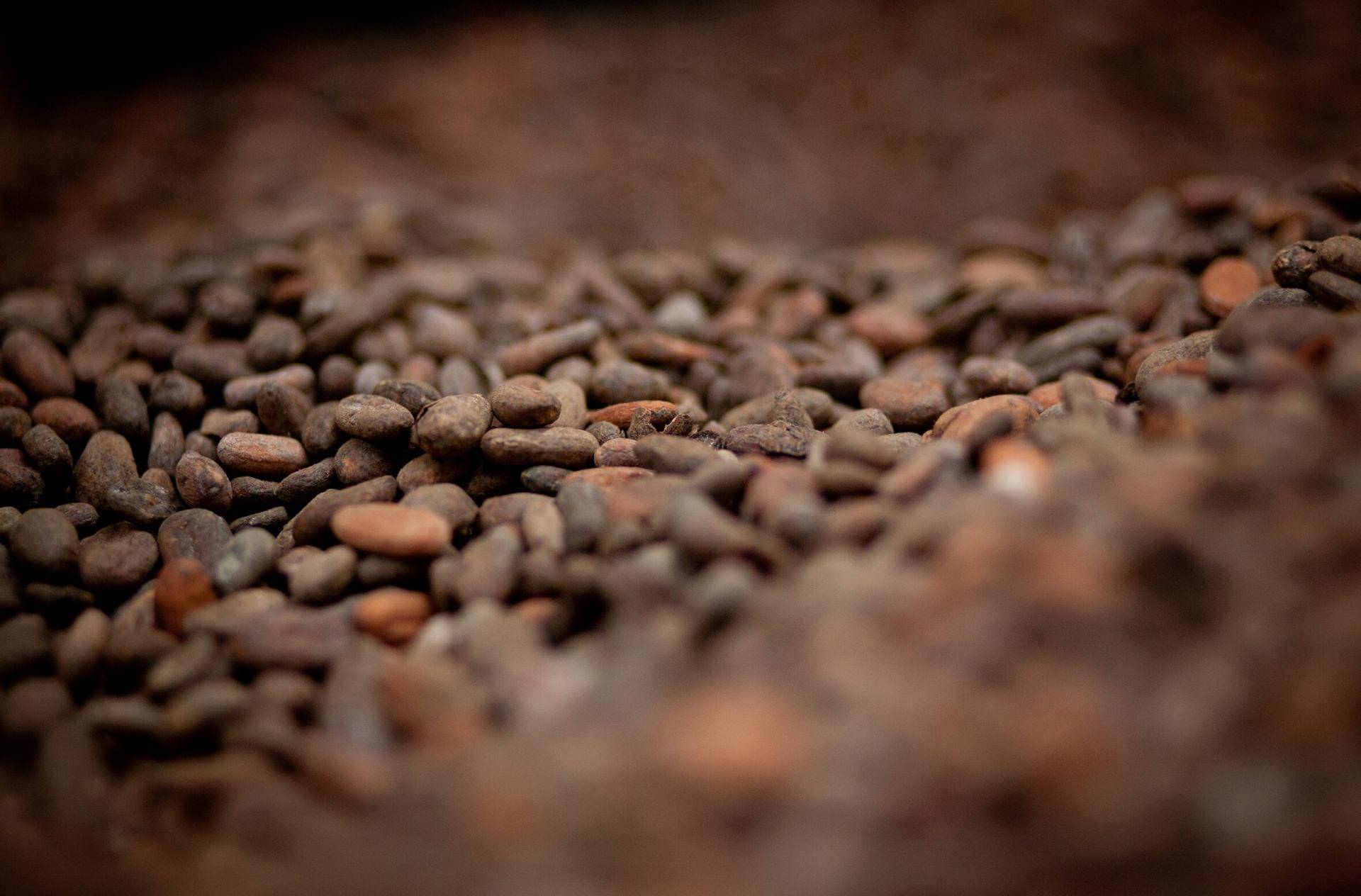 Barry Callebaut, the world’s leading manufacturer of high quality cocoa and chocolate products, announces the results of a recent study, revealing the mood-elevating effect of cocoa polyphenols. The independent research, conducted by the French ETAP-Applied Ethology, Centre de Recherche en Pharmacologie, Cancérologie & Pathologies Humaines et Nutrition-Santé’ in Vandoeuvre-lès-Nancy and published in the international scientific journal Nutritional Neuroscience indicates that cocoa polyphenols help to reduce the symptoms of depression. ACTICOA™ chocolate is one of the richest natural sources of cocoa polyphenols, more specifically flavanols. Flavanols have, among other health benefits, a positive effect on cardiovascular health.

The antidepressant-like effect of cocoa extract was tested at two doses in an internationally recognized, validated ethical and ethological behavioral animal test, which mirrors depressive feelings in humans. Already with the lowest dose of cocoa extract given during two weeks, a clear and significant antidepressant-like effect was seen regarding the specific activity during this behavioral test, which was comparable with the effect obtained with a standard reference antidepressant product included in this test, and without any side effects.

Cocoa extract, as a natural source of several possible mood-lifting components, seems to be a promising alternative for existing antidepressant agents. This positive behavior seems to be mediated by the reversal of brain oxidative damage, which is often associated with depression in human.

As a delicious treat, chocolate is already experienced by consumers as something that keeps the spirits high. It has now been shown that there are also components in cocoa which have a mood-lifting effect.

Barry Callebaut’s ACTICOA™ process offers the very best in natural protection, straight from the cocoa bean. Thanks to its high concentration of cocoa flavanols, ACTICOA™ cocoa and chocolate help restore the balance between antioxidants and free radicals in our body. Recent studies demonstrate that ACTICOA™ also helps to maintain heart health, concentration and memory and even promotes healthy skin. Products containing ACTICOA™ chocolate or cocoa can be recognized by the ACTICOA™ quality seal. At present, around 30 products containing ACTICOA™ cocoa or chocolate are sold in more than 10 countries around the world. In the following year, the number of ACTICOA™ products on the market is expected to at least double.

With annual sales of more than CHF 4.8 billion for fiscal year 2007/08, Zurich-based Barry Callebaut is the world’s leading manufacturer of high-quality cocoa and chocolate products – from the cocoa bean to the finished product on the store shelf. Barry Callebaut is present in 26 countries, operates about 40 production facilities and employs around 7,000 people. The company serves the entire food industry, from food manufacturers to professional users of chocolate (such as chocolatiers, pastry chefs or bakers) to global retailers. It also provides a comprehensive range of services in the fields of product development, processing, training and marketing.