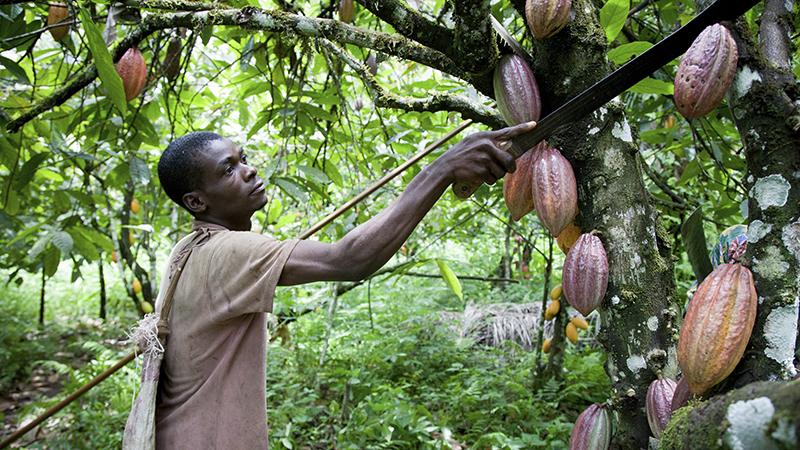 In 2015, The Paris Climate agreement was signed, obliging all signatories to limit carbon emissions to such an extent that global warming would remain below 2 degrees celsius. Three years since that landmark agreement, it is evident that the signatory governments are unlikely to meet their commitments. In response, companies are stepping up their commitments to compensate for the inertia of other players.

This is why, on October 24, 2018, Barry Callebaut committed, together with other agri-food companies, to Climate Smart Agriculture 100, an industry coalition to reduce signatories’ carbon emissions to such an extent that it would limit global warming to the Paris climate agreement target of less than two degrees celsius. Hosted by the World Business Council for Sustainable Development, Climate Smart Agriculture 100 (CSA 100) is a company-led initiative to keep the Paris climate commitment alive.

Making progress on carbon emissions in the food and agriculture sector is particularly crucial, as it represents one-quarter of all global greenhouse gas (GHG) emissions and it is the sector most vulnerable to climate change.  CSA 100 has as its ultimate goal to bring together one hundred leading companies to make science-based and measurable climate smart agriculture commitments to 2030, across three pillars:

As part of our Forever chocolate plan, Barry Callebaut has committed to becoming carbon positive and forest positive by 2025. Signing the CSA 100 commitment is a further expression of our efforts to reduce carbon emissions and contribute to limiting global warming to below 2 degrees. If we would not commit to this level of ambition, not having chocolate anymore is going to be only one of the smallest concerns.

Interested how we are going to become carbon and forest positive? 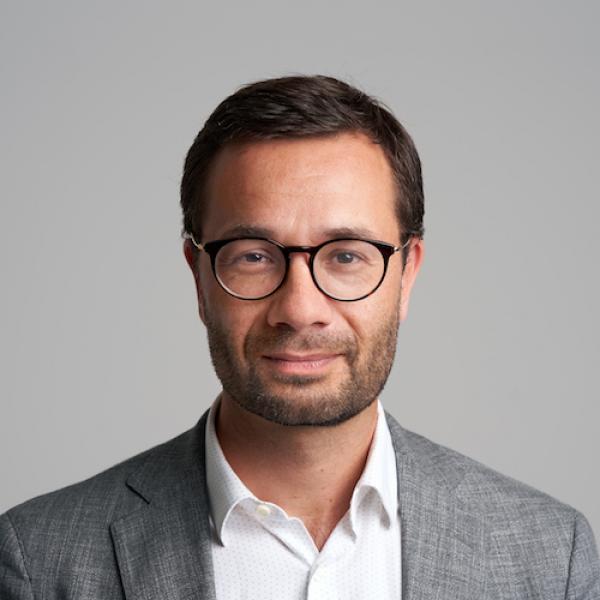