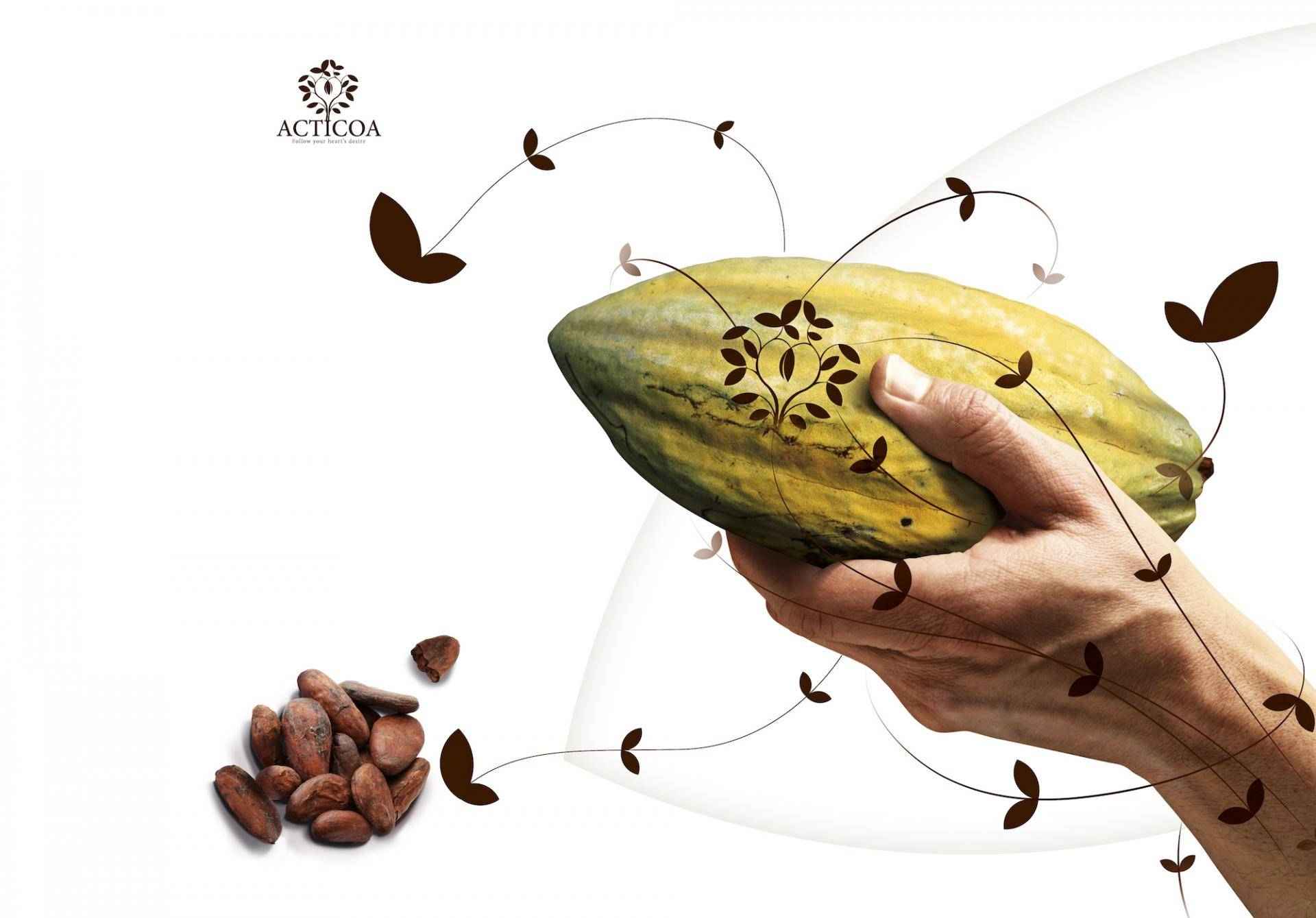 News Release
Supplements as a new market for cocoa flavanols