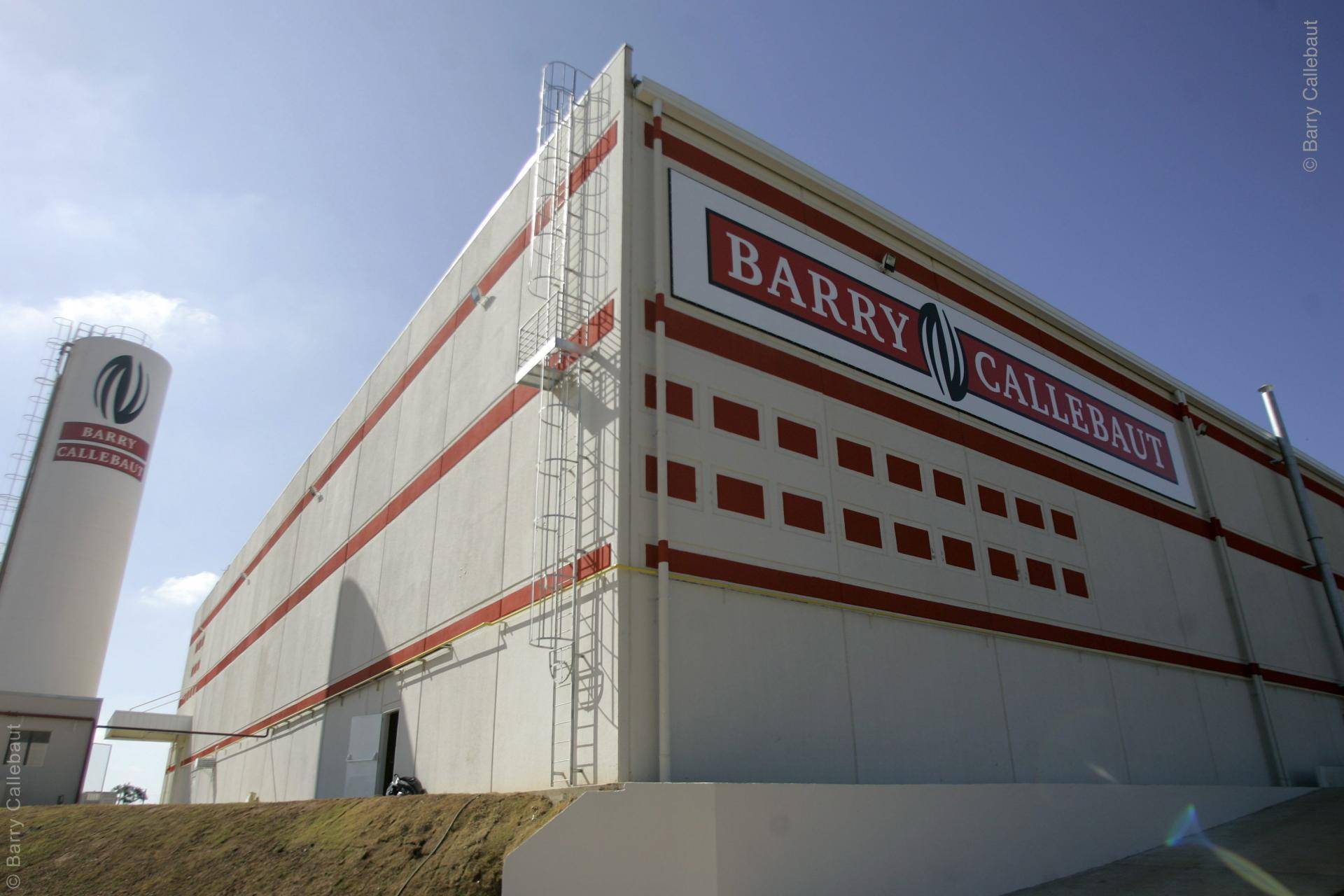 press-release
Change in the Executive Committee of Barry Callebaut

After serving Barry Callebaut for 35 years, of which ten years as Chief Operations Officer and member of the Executive Committee, Dirk Poelman (born 1961) has decided to retire as per the end of the company’s fiscal year, August 31, 2019. Dirk Poelman can look on an impressive career with Barry Callebaut. After completing his studies as Industrial Engineer in 1984, he began as Engineering Manager with Callebaut, which later merged with Cacao Barry. Over the course of his career, Dirk Poelman worked in various managerial positions and countries before he was appointed to the Executive Committee in 2009, responsible for the Group’s global Operations & Supply Chain Organization (OSCO).

The Board of Directors has appointed Olivier Delaunay (born 1963, French national), currently Vice President OSCO EMEA (Europe, Middle East, Africa), as Dirk Poelman’s successor and member of the Executive Committee effective September 1, 2019. Dirk Poelman will ensure a smooth handover to Olivier Delaunay and stay on board until the end of 2019.

Dirk Poelman has been part of our growth journey like hardly anyone else, contributing to each step of our numerous expansion and acquisition projects and making sure our operations would enable our growth. On behalf of the Board of Directors and the Executive Committee I would like to warmly thank Dirk for 35 years of outstanding commitment and contribution. I am delighted to welcome Olivier Delaunay to the Executive Committee. Olivier has worked as Vice President OSCO for our largest region, EMEA, since 2012. Over the last seven years, he has headed the deep transformation of our OSCO footprint and capabilities in the region, playing a key role in enabling current and future growth in EMEA. Importantly, he has built and grown around him a strong and talented team that lives our company values. I am confident that Olivier will build on Dirk’s legacy and bring our global manufacturing network of over 60 factories to the next level.

Olivier Delaunay joined Barry Callebaut in 2012 in his current role. From 1987-1994, he had already worked for the Barry Callebaut Group in Cameroon, France, the Netherlands and the United States. From 1994-2008 he served Danone, the leading French food and beverage company, in different functions and countries: From 1994-2000 in the Dairy division and from 2000-2008 in the Biscuit division which was acquired by Mondelez in 2008. From 2008-2012 Olivier Delaunay was Head of OSCO (Operations & Supply Chain Organization) for LU in France.

Olivier Delaunay holds a PhD in Mechanical Engineering from ICAM in Lille/France.

With annual sales of about CHF 6.9 billion (EUR 6.0 billion / USD 7.1 billion) in fiscal year 2017/18, the Zurich-based Barry Callebaut Group is the world’s leading manufacturer of high-quality chocolate and cocoa products – from sourcing and processing cocoa beans to producing the finest chocolates, including chocolate fillings, decorations and compounds. The Group runs about 60 production facilities worldwide and employs a diverse and dedicated global workforce of more than 11,500 people.
The Barry Callebaut Group serves the entire food industry, from industrial food manufacturers to artisanal and professional users of chocolate, such as chocolatiers, pastry chefs, bakers, hotels, restaurants or caterers. The two global brands catering to the specific needs of these Gourmet customers are Callebaut® and Cacao Barry®.
The Barry Callebaut Group is committed to make sustainable chocolate the norm by 2025 to help ensure future supplies of cocoa and improve farmer livelihoods. It supports the Cocoa Horizons Foundation in its goal to shape a sustainable cocoa and chocolate future.