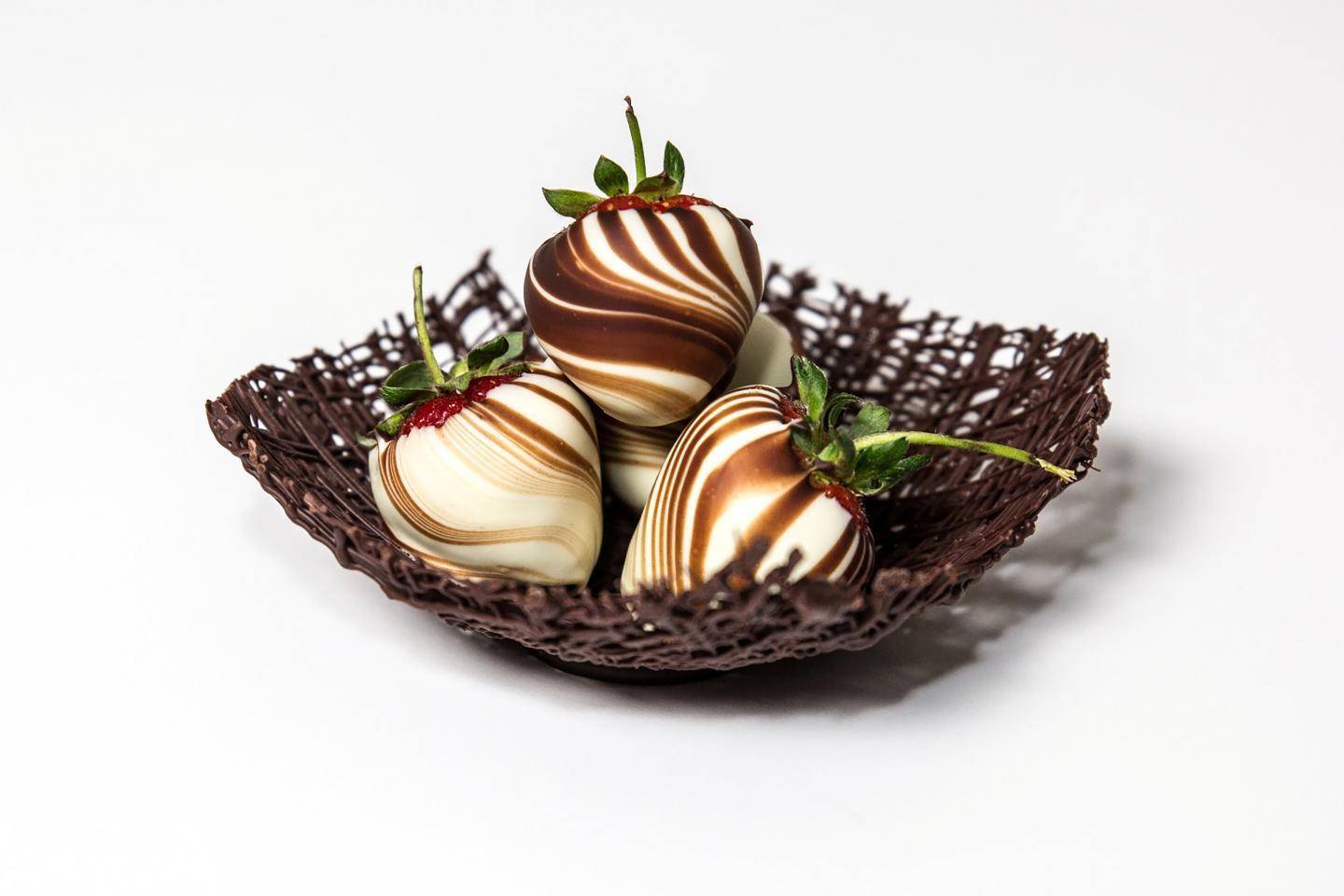 Antoine de Saint-Affrique, CEO of the Barry Callebaut Group, said: “We keep delivering on our ‘smart growth’ agenda. Sales volume growth picked up in the second quarter of the current fiscal year, despite sluggish global demand for chocolate confectionery1. We significantly improved our profitability as a result of our ongoing focus on product and customer mix and the successful implementation of our Cocoa Leadership program. At the same time, we continue to focus on free cash flow and returns.”

The Barry Callebaut Group, the world’s leading manufacturer of high-quality chocolate and cocoa products, saw sales volume growth picking up to +3.5% in the second quarter (first quarter -0.4%), leading to a topline growth for the first six months of fiscal year 2016/17 of +1.4% to 946,782 tonnes. This contrasts with the -2.1%1 decline of the global chocolate confectionery market during the same period. Growth was fueled particularly by outsourcing, i.e. the successful integration of the Halle factory acquired from Mondelēz International, but also Gourmet & Specialties and emerging markets contributed. Sales volume in chocolate was up +3.5%, while the intentional phase-out of less profitable contracts in cocoa, now completed, led to a decline of -5.0%.

Sales revenue outpaced volume growth, rising by +2.5% in local currencies (+3.3% in CHF) to CHF 3,538.7 million, due to a better product mix and partly offset by lower raw material prices.

Gross profit amounted to CHF 464.0 million, corresponding to +6.2% in local currencies (+6.0% in CHF). The increase, which is significantly above the reported volume growth, was fueled by a good product and customer mix, the successful execution of the Cocoa Leadership program and a more supportive cocoa products market.

Net working capital increased by +1.2% from CHF 1,382.3 million in the prior year period to CHF 1,398.4 million, below the Group’s growth. This is the result of the Group’s focus on inventories and lower cocoa bean prices, and it comes on top of the significant decline in prior year, which was impacted by some positive one-offs.

Net debt amounted to CHF 1,454.9 million, down by -5.4% from CHF 1,538.2 million in the prior year period. The decrease was mainly driven by the repayment of debt as a result of our focus on cash flow.

Free cash flow for the 6-month period was CHF -29.0 million, which reflects the seasonality from the cocoa main crop. The comparable period in the prior year resulted in an inflow of CHF 220.4 million, including some positive one-off effects. Based on the company’s hedge strategy, the impact of significant changes in raw material prices and currencies is reflected in the cash flow with a certain time lag. On a rolling 12-month basis, free cash flow was CHF 154.6 million.

Looking ahead, CEO Antoine de Saint-Affrique said: “Whilst markets remain volatile, we have built a healthy chocolate portfolio and expect the good momentum to continue. We will pursue the implementation of our Cocoa Leadership program and consistently execute our ‘smart growth’ strategy. On this basis, we confirm our mid-term guidance3.”

Strategic milestones in the first half of fiscal year 2016/17

The European chocolate and confectionery market declined by -2.0% in volume4.
Barry Callebaut’s sales volume in region EMEA (Europe, Middle East, Africa) recorded volume growth of +4.4% to 429,867 tonnes. Western Europe managed to grow in all business units, benefiting from volumes coming on stream as a result of the additional supply agreement with Mondelēz International and the acquisition of the vending business from FrieslandCampina. Eastern Europe continues to operate under unfavorable market conditions.
Sales revenue in Region EMEA grew by +5.8% in local currencies (+ 4.7% in CHF), slightly above the volume growth, to CHF 1,470.9 million.

The chocolate confectionery market in the Americas declined by -3.4% in volume4.
Barry Callebaut’s sales volume growth in the Americas was flat at +0.4% or 252,068 tonnes, versus the strong base from the prior year. Gourmet and South America continued to grow strongly. Sales revenue in the region went up by +1.3% in local currencies (+2.9% in CHF) to CHF 841.1 million.
A significant profitability improvement of + 11.1% in local currencies (+11.5% in CHF) was achieved due to a much more favorable customer and product mix, as well as a better leverage of costs in the region. EBIT came in at CHF 78.5 million.

The intentional phase-out of less profitable contracts has now been completed. For the first six months of the current fiscal year, sales volume in Global Cocoa decreased by -5.0% to 217,975 tonnes. Sales revenue declined by -2.5% in local currencies (+0.2% in CHF). As announced earlier, EBIT improved by +76.8% in local currencies (+74.3% in CHF) to CHF 19.7 million as a result of the successful implementation of the Cocoa Leadership program. EBIT per tonne went up to CHF 90.3, an increase of +83.5% in CHF.

Cocoa beans futures prices collapsed by -32% during the first half of the fiscal year (from 2,274 GBP/MT on 01/09/2016 to 1,544 GBP/MT on 28/02/2017). Fundamentally, the price drop reflects good weather conditions which will lead to a record crop in Ivory Coast and a big surplus in the 2016/17 cocoa season overall.
The combined cocoa ratio has further improved over the first half of the current fiscal year due to a tight product supply situation and lower cocoa bean prices.

The upward trend for dairy prices continued in the last quarter of 2016 due to weak worldwide production and firm demand. Good payout prices for liquid milk and favorable weather conditions improved milk production in the beginning of 2017, which led to a more balanced market and slight price corrections.

After a peak price in early October 2016, the world sugar market corrected heavily in view of a possible surplus in 2017/18. Prices in Europe kept rising, supported by historically low EU stocks.