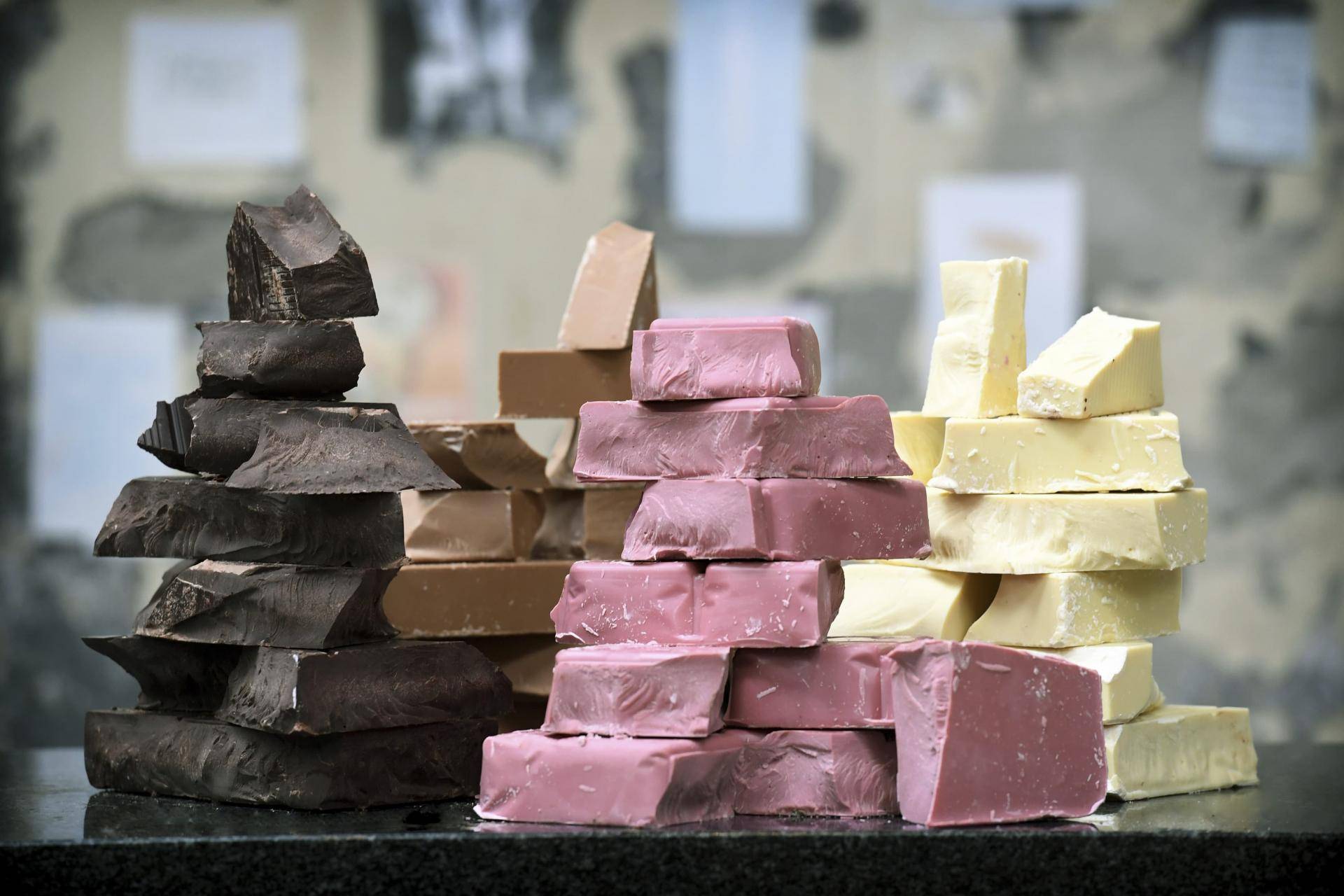 Antoine de Saint-Affrique, CEO of the Barry Callebaut Group, said: “After the very strong performance in the first half of this fiscal year, we continued to see strong momentum in the third quarter, fueled by all key growth drivers, regions and product groups. Our volume growth was again significantly above the global chocolate confectionery market.”

In the first 9 months of fiscal year 2017/18 (ended May 31, 2018), the Barry Callebaut Group – the world’s leading manufacturer of high-quality chocolate and cocoa products – grew its sales volume by +6.9% to 1,512,853 tonnes. Barry Callebaut achieved very good volume growth across all regions and product groups in a global chocolate confectionery market that grew +2.5%2. The volume increase was supported by all key growth drivers, Gourmet & Specialties (+7.8%), Outsourcing (+6.2%) and Emerging Markets (+8.8%). The volume growth in Q3 (+4.8%) was strong on top of a good base from prior year. Sales revenue in the period under review amounted to CHF 5.2 billion, a decline of –2.4% in local currencies (–0.2% in CHF) due to lower raw material prices, which the Group passes on to its customers for a large part of its business.

Outlook – Confident to deliver on 4-year guidance
CEO Antoine de Saint-Affrique said: “Looking at market trends and market dynamics, we continue to see many growth opportunities and are confident that this, together with the diligent execution of our ‘smart growth’ strategy, will allow us to deliver on our 4-year guidance1.”

Sales volume of Barry Callebaut in Region EMEA (Europe, Middle East, Africa) increased by +8.1% to 695,214 tonnes, supported by strong growth in Western Europe and double-digit growth in Eastern Europe in both Food Manufacturers and Gourmet & Specialities. The chocolate confectionery market in Europe, according to Nielsen, continued the good momentum and grew by +3.0%2. Sales revenue was slightly down by -0.6% in local currencies (+6.5% in CHF) to CHF 2,317.8 million, mainly due to lower raw material prices.

In Region Americas, Barry Callebaut’s sales volume growth was up +5.3% to 400,334 tonnes. Growth was fueled by a double-digit performance in South America and increased momentum in Gourmet & Specialties in North America. America’s chocolate confectionery market grew by +1.1%2. Sales revenue slightly declined by -0.6% in local currencies (-2.7% in CHF) and came in at CHF 1,236.2 million. This was a consequence of lower raw material prices.

Barry Callebaut increased its sales volume in Region Asia Pacific by +14.8% to 79,542 tonnes, on top of a high base from prior year. Growth was fueled by Food Manufacturers through a mix of new activities and additional volume from long-term outsourcing agreements as well as strong double-digit growth in Gourmet & Specialties. Chocolate confectionery markets in Asia Pacific recorded volume growth of +3.7%2 for the period under review. Sales revenue grew +4.5% in local currencies (+3.3% in CHF) to CHF 276.0 million, likewise impacted by lower raw material prices.

Global Cocoa achieved healthy +4.9% growth to 337,763 tonnes in the period under review. As anticipated, volume growth slowed down in Q3. Sales revenue was down -7.9% in local currencies (-8.5% in CHF) to CHF 1,353.8 million. This is broadly in line with sales volume and reflects the lower cocoa products prices.

Barry Callebaut applies a cost-plus business model, i.e. the company passes on raw material prices directly to its customers for the majority of its business.

On average cocoa bean prices decreased by -12.2% versus prior year. However, during the first 9 months of fiscal year 2017/18 they increased by +19.9%, from GBP 1,516 per tonne on September 1, 2017 to GBP 1,817 per tonne on May 31, 2018. The reason for the price increase in recent months was a lower than expected global cocoa surplus due to slightly lower cocoa production in West Africa, in combination with higher demand and significant fund activity.

A rebound of dairy prices in the beginning of 2018, due to weaker production figures, followed a considerable downward price correction for all dairy products in the last quarter of 2017.

Over the last nine months the world sugar market lost more than -20.0% due to good crops in Asia and Europe, resulting in a sugar surplus. In Europe, a record crop led to a sharp reduction of domestic prices.