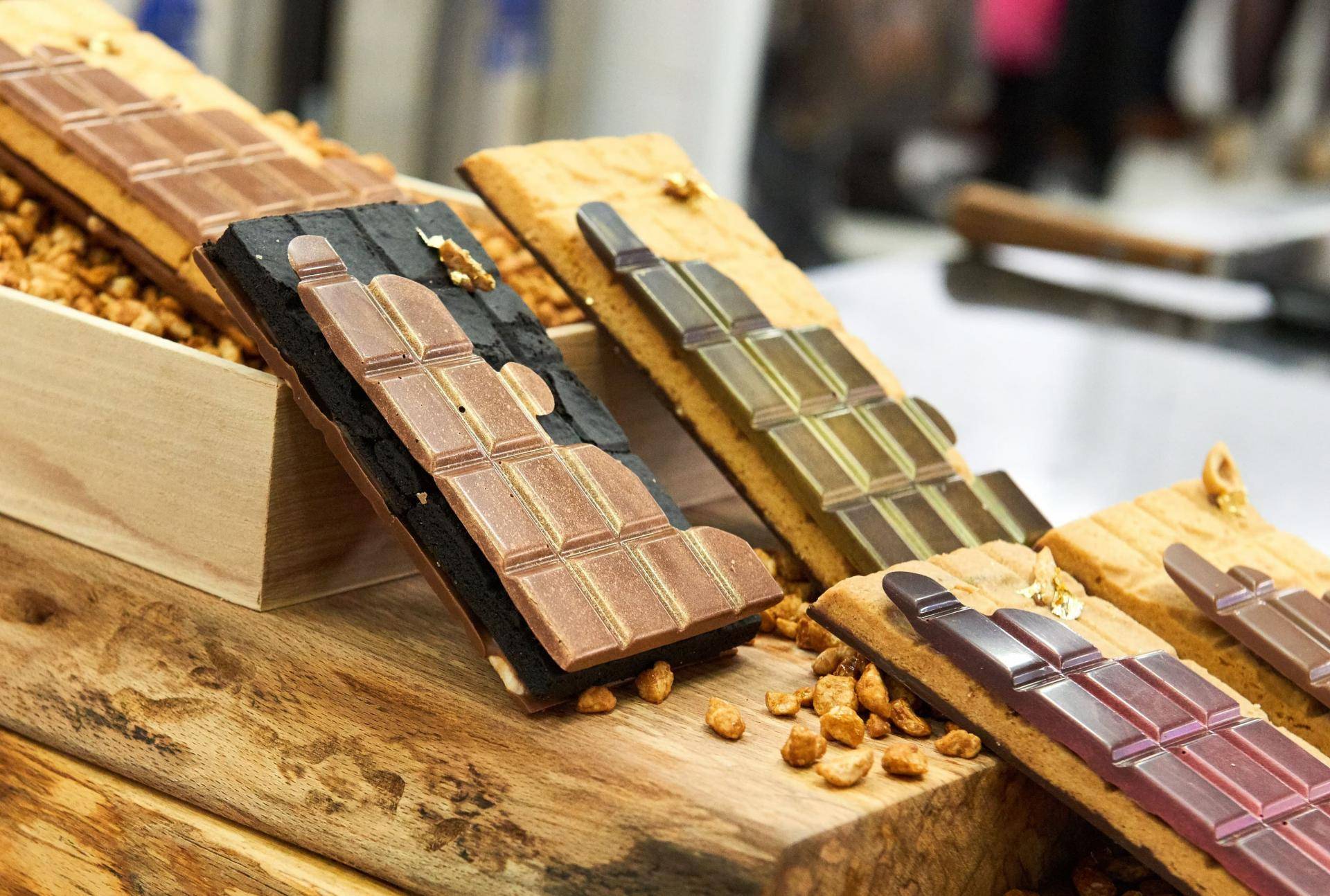 Antoine de Saint-Affrique, CEO of the Barry Callebaut Group, said: “Thanks to our healthy chocolate portfolio, we maintained good volume growth momentum and managed to outperform the market once again. We continue to consistently execute our ‘smart growth’ strategy.”

In the first 9 months of fiscal year 2016/17 (ended May 31, 2017), the Barry Callebaut Group – the world’s leading manufacturer of high-quality chocolate and cocoa products – grew its sales volume by +2.8% to 1,414,654 tonnes. The company achieved this growth in a global chocolate confectionery market that declined by -0.6% over the last 9 months, but recently bounced back with a growth of +2.3% during the last 3 months of the period2.

Barry Callebaut achieved solid volume growth across all regions over the first 9 months, with an acceleration in Q3 (+5.5%). This good momentum was supported by its key growth drivers Gourmet & Specialties (+11.6%), Outsourcing (+9.7%) and Emerging Markets (+3.3%). For the first 9 months, the intentional phase-out of less profitable cocoa contracts weighed on overall volume development, but sales volume in Global Cocoa for Q3 was back at the same level as the prior-year period. The phase-out of these contracts, amounting to 50,000-60,000 tonnes overall, has now been completed. Sales revenue increased by +2.9% in local currencies (+3.7% in CHF) to CHF 5,193.5 million, in line with volume growth and a better product mix, offset by lower cocoa bean prices.

Looking ahead, CEO Antoine de Saint-Affrique said: “’Smart growth’ will continue to be at the heart of our strategy execution. This means driving above-market volume growth, enhanced profitability and free cash flow generation. The phase-out of less profitable cocoa contracts is now completed; we continue to see a healthy portfolio and expect the good momentum to remain. On this basis we confirm our mid-term guidance.1”

Chocolate confectionery markets in Europe in the period under review showed, according to Nielsen, a decline of -0.9%, but grew +0.9% in the last 3 months3.

Sales volume of Barry Callebaut in Region EMEA (Europe, Middle East, Africa) increased by +5.3% to 643,092 tonnes, supported by the ramp-up of the new long-term agreement in Belgium with Mondelez International and the additional volume from the Friesland Campina Beverages acquisition in March 2016. Other customers in Western Europe and in particular Gourmet & Specialties also performed well.

America’s chocolate confectionery market rebounded during the last quarter by +4.7%, resulting in flat volume growth of -0.6% for the last 9 months.3

In Region Americas, Barry Callebaut’s sales volume growth was up +1.8% to 380,362 tonnes, with an acceleration in Q3 (+4.8%), driven by strong sales in Gourmet & Specialties, and double-digit growth in South America, while the North American market remains challenging.

Chocolate confectionery markets in Asia Pacific continued the positive growth path and recorded volume growth of +2.1% for the period under review, and +5.3% for the last three months3

Global Cocoa volume decreased by -3.3% to 321,887 tonnes. After concluding the intentional phase-out of less profitable contracts, volume in Q3 was at the prior-year level, as anticipated. The Cocoa Leadership program is progressing according to plan and is expected to be finalized in 2018.

Sales revenue was down -4.7% in local currencies (-2.1% in CHF) to CHF 1,480.0 million. This is broadly in line with sales volume and resulting from the lower cocoa products prices.

Cocoa: Cocoa bean prices decreased by approximately -30% from 2,274 GBP/MT on September 1, 2016 to £1,599 per tonne on May 31, 2017. For the 9-month period, cocoa bean prices on average declined by -16.5% compared to prior year.  Very favorable weather conditions in the two main cocoa growing countries, Côte d’Ivoire and Ghana, and therefore a good crop resulting in a surplus, were the main fundamental drivers for the price drop.

Dairy: After a good start in the first three months of 2017, global milk production did not increase at the same pace during Q2 2017. In Europe, the cold weather in April and May negatively influenced milk production, which led to a tight supply situation. Globally, milk fat reached record high prices while milk powders followed that trend, but much less pronounced.

Sugar: World sugar prices corrected heavily down by -23%. In Europe prices were stable for this campaign.

About Barry Callebaut Group:
With annual sales of about CHF 6.7 billion (EUR 6.1 billion / USD 6.8 billion) in fiscal year 2015/16, the Zurich-based Barry Callebaut Group is the world’s leading manufacturer of high-quality chocolate and cocoa products – from sourcing and processing cocoa beans to producing the finest chocolates, including chocolate fillings, decorations and compounds. The Group runs more than 50 production facilities worldwide and employs a diverse and dedicated global workforce of close to 10,000 people.
The Barry Callebaut Group serves the entire food industry, from industrial food manufacturers to artisanal and professional users of chocolate, such as chocolatiers, pastry chefs, bakers, hotels, restaurants or caterers. The two global brands catering to the specific needs of these Gourmet customers are Callebaut® and Cacao Barry®.
The Barry Callebaut Group is committed tomake sustainable chocolate the norm by 2025 to help ensure future supplies of cocoa and improve farmer livelihoods. It supports the Cocoa Horizons Foundation in its goal to shape a sustainable cocoa and chocolate future.