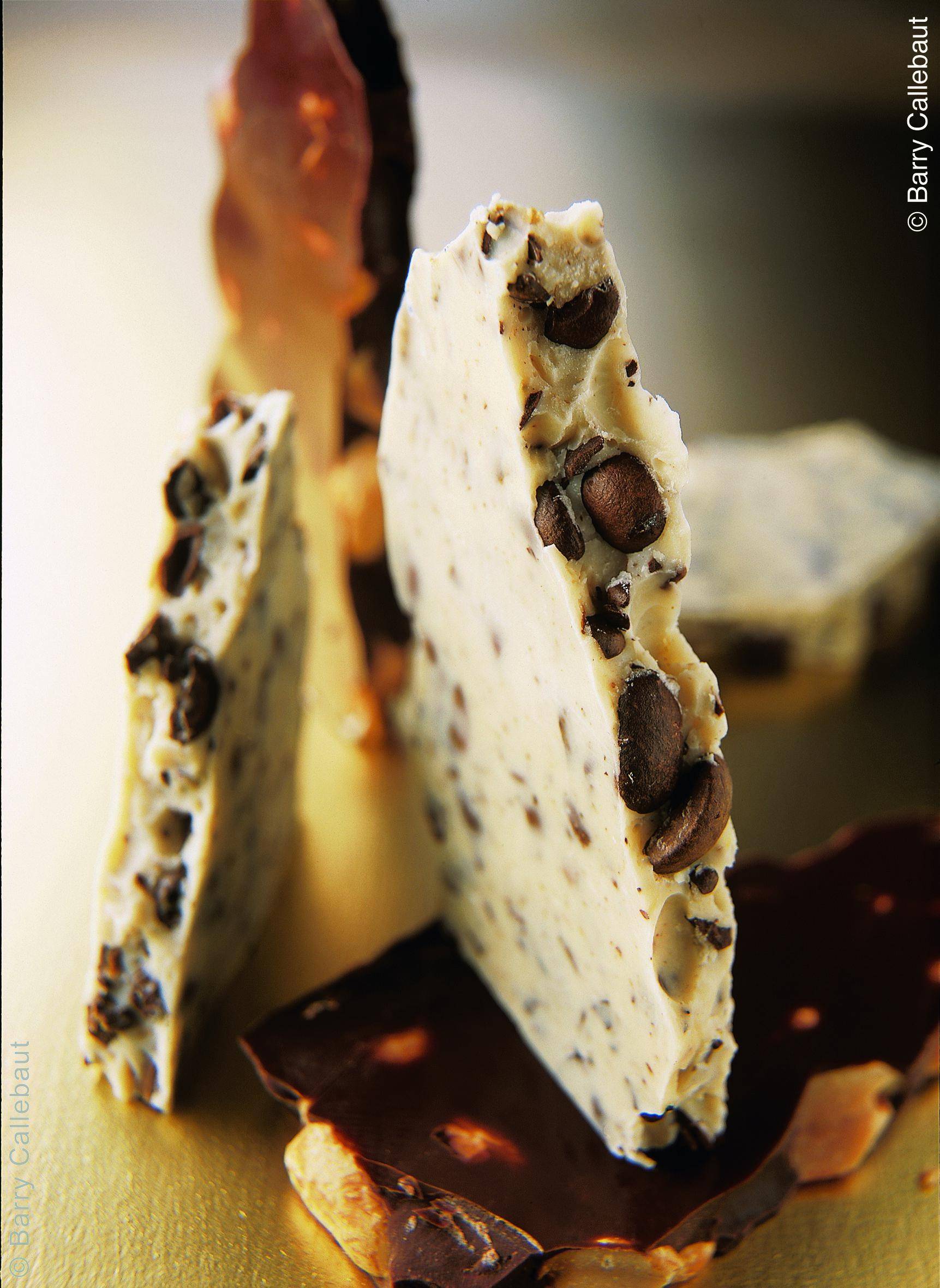 Juergen Steinemann, CEO of the Barry Callebaut Group, said: “I am pleased with our volume growth in the last 9 months. With +2.5% we significantly outperformed the global chocolate confectionery market which declined by -2.1%1, currently affected by recent price increases for consumer products and rather soft economies across the globe. Our growth was broadly based, supported by our growth drivers outsourcing, emerging markets and Gourmet & Specialties Products.”

In the first 9 months of fiscal year 2014/15 (ended May 31, 2015), the Barry Callebaut Group – the world’s leading manufacturer of high-quality chocolate and cocoa products – grew its sales volume by +2.5% to 1,320,714 tonnes. The company accomplished this growth amidst a global confectionery market that decreased by -2.1%.1

Barry Callebaut achieved good growth in its chocolate business across all Regions fueled by the company’s growth drivers (outsourcing, emerging markets and Gourmet & Specialties Products). Due to the still challenging cocoa products market, Barry Callebaut did not actively increase its sales in the Global Cocoa segment. Both the Food Manufacturers (+2.9%) as well as the Gourmet & Specialties Products business (+4.9%) delivered solid results.

Sales revenue of the Group increased by +12.0% in local currencies (+7.6% in CHF) to CHF 4,644.8 million, driven by stronger sales of Gourmet and specialties products resulting in a more favorable product mix and higher cocoa bean prices compared to last year2 .

Looking ahead, CEO Juergen Steinemann, said: “As communicated, we expect sales volume to gain more momentum in the fourth quarter of the fiscal year. We will keep on navigating carefully through the challenging cocoa market. Overall, we continue to see ample opportunities for further growth and all our growth drivers will support our sustained significant outperformance of the global chocolate market. We maintain our current guidance.”3

Total sales volume in Region Europe rose by +2.5% to 567,204 tonnes, significantly above the market growth rate of -2.0%.4 In Western Europe, Barry Callebaut’s sales volume maintained its growth pace, supported by a strong development in the Food Manufacturers business and a double-digit increase in the Beverages business. The Gourmet business outperformed a flat market. The business in EEMEA was still influenced by the difficult political and economic environment in Russia.
Total sales revenue for the Region was up +10.7% in local currencies, mainly due to the higher volume, a more favorable product mix as well as higher cocoa bean prices. In CHF revenue increased by +0.7% to CHF 1,937.2 million, impacted by a negative currency translation effect.

In Region Americas, sales volume growth accelerated significantly in the third quarter (+7.4%), increasing by +3.7% to 339,912 tonnes for the 9-month-period, well above the market which decreased by -2.5%.4 In NAFTA, growth was driven by Barry Callebaut’s regional accounts; the Gourmet & Specialties business showed good growth. South America again recorded strong, double-digit growth across all Product Groups and in all countries.
Total sales revenue in the Region went up by +13.2% in local currencies, as a result of an improved product mix and higher cocoa bean prices. Sales revenue in the reporting currency CHF increased by +18.8% to CHF 1,101.7 million, due to good volume growth as well as a positive currency translation effect.

Despite a weak chocolate market (-1.5%)4, total sales volume growth in Region Asia Pacific accelerated by +8.7% in the third quarter, growing in total by +6.7% to 52,357 tonnes in the first 9 months. Main contributors were the local industrial customers as well as the two global Gourmet brands Callebaut® and Cacao Barry®.

Sales revenue in the Region rose by +11.6% in local currencies (+9.6% in CHF) to CHF 205.7 million, as a result of the good volume growth, an improved product mix and higher cocoa bean prices.

Global Cocoa – Challenging market environment continues
Sales volume growth in the segment Global Cocoa was flat at +0.8% to 361,241 tonnes for the 9-month period. In light of a further deterioration of the combined cocoa ratio, Barry Callebaut did not proactively pursue growth with third-party customers and gave priority to internal needs.
Sales revenue increased by +13.4% in local currencies (+9.4% in CHF) to CHF 1,400.2 million, mainly reflecting the higher average cocoa bean and powder prices.

Despite an expected slight supply surplus for the 2014/15 cocoa season, cocoa bean prices increased in the period under review by around +4.0% to GBP 2,100 on May 29, 2015. Price increases were mainly driven by financial market participants.
World market sugar prices continued their downward trend as a result of funds building short positions, a further weakening of the Brazilian Real, producers selling into the market and India realizing a record production. European sugar prices were flat, the market bottoming out at relatively low levels.
Favorable weather conditions led to an overall good level of global milk production in recent months. All the major milk producers reported higher output levels than last year, including China. This – together with lower demand – caused milk powder prices to drop again, both on the world and the European markets.

About Barry Callebaut Group:
With annual sales of about CHF 5.9 billion in fiscal year 2013/14, the Zurich-based Barry Callebaut Group is the world’s leading manufacturer of high-quality chocolate and cocoa products – from the origination and processing cocoa beans to producing the finest chocolates, including chocolate fillings, decorations and compounds. The Group runs more than 50 production facilities worldwide and employs a diverse and dedicated global workforce of over 9,300 people.
The Barry Callebaut Group serves the entire food industry, from industrial food manufacturers to artisanal and professional users of chocolate, such as chocolatiers, pastry chefs, bakers, hotels, restaurants or caterers. The two global brands catering to the specific needs of these Gourmet customers are Callebaut® and Cacao Barry®.
The Barry Callebaut Group is committed to sustainable cocoa production through its “Cocoa Horizons” initiative to help ensure future supplies of cocoa as well as improve farmer livelihoods.

2. The Barry Callebaut Group passes on raw material prices to customers for the majority of its business.

3. As of consolidation of the acquired cocoa business: 6-8% average volume growth per year, and EBIT per tonne restored to preacquisition level by 2015/16 (CHF 256 per tonne) – barring any major unforeseen events and subject to currency translation impacts.