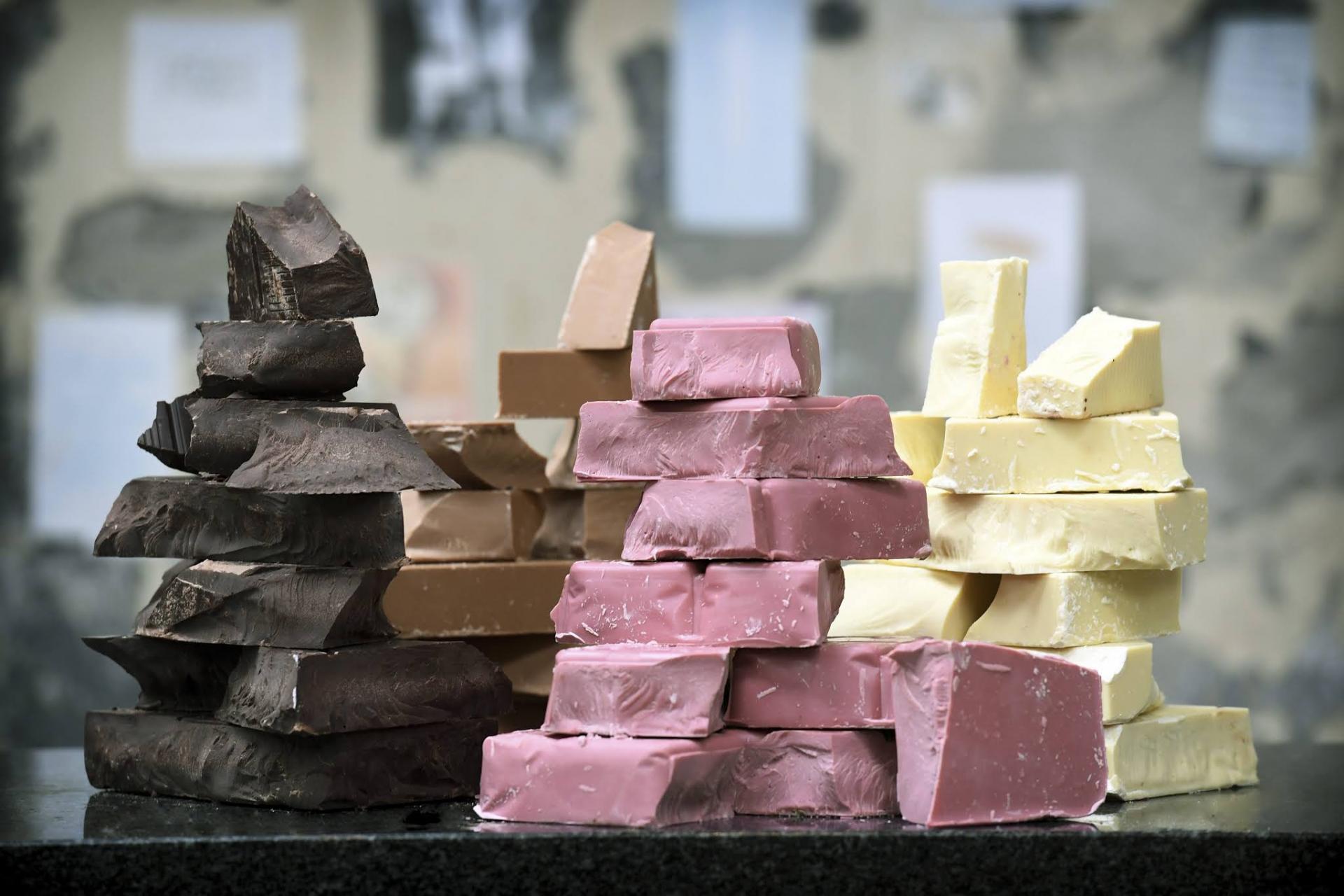 1 On average for the period 2015/16 to 2018/19: 4-6% volume growth and EBIT above volume growth in local currencies, barring any major unforeseeable events

As anticipated in November, we had a steady start to the new fiscal year on top of a very strong prior-year base. We expect sales momentum to pick up in the back half of the fiscal year as additional volumes come on stream from new outsourcing contracts across all Regions, as well as from recently launched innovations. Our good product mix and strong portfolio give us confidence that we are on track to deliver on our current mid-term guidance for the period ending with fiscal year 2018/19.

The Barry Callebaut Group, the world’s leading manufacturer of high-quality chocolate and cocoa products, increased its sales volume by +1.7% to 541,109 tonnes during the first three months of fiscal year 2018/19 (ended on November 30, 2018), on top of a very strong +8.0% volume growth in the same prior year quarter and above the global chocolate confectionery market2. Volume growth was supported by Regions Americas (+8.0%) and Asia Pacific (+3.8%). Region EMEA posted stable volumes (-0.1%) in the first quarter, following a double-digit volume growth of +10.3% in the same prior year quarter. The Group expects an acceleration in the coming quarters from recently signed outsourcing deals, such as Burton’s and Garudafood. Sales revenue for Barry Callebaut amounted to CHF 1,881.4 million, an increase of +3.7% in local currencies (+0.5% in CHF), outpacing volumes mainly due to a better product mix.

Looking ahead, CEO Antoine de Saint-Affrique said: “Our results in the past three years have confirmed the strength of our ‘smart growth’ strategy. Going forward, we remain committed to achieving consistent, above-market volume growth and enhanced profitability. A continuing outsourcing trend, as evidenced by recently signed agreements, the dynamic growth in emerging markets, our attractive Gourmet business as well as our innovation power provide plenty of levers for further growth. All these elements give us the confidence to issue a new mid-term guidance, consistent with our prior mid-term guidance, which is 4-6% volume growth and EBIT above volume growth in local currencies on average for the 3-year period 2019/20 to 2021/22, barring any major unforeseeable events.”

The Group will share further information on its growth strategy and business model at the Investor Day to be held on April 16, 2019, in Wieze (Belgium).

Barry Callebaut’s sales volume growth in Region EMEA (Europe, Middle East, Africa) was stable at 248,053 tonnes (-0.1%), following a double-digit prior-year increase of +10.3% and an increased focus on more profitable volumes in Food Manufacturers. Beverages, a material part of the Group’s Gourmet & Specialties portfolio, was scaled down to refocus on more profitable activities. As new outsourcing volumes are coming on stream, sales volume in Region EMEA is expected to accelerate in the months to come.

Sales revenue in Region EMEA reached CHF 803.7 million, stable at -0.1% in local currencies
(-3.7% in CHF) and in line with sales volume growth.

Region Americas had a strong start with +8.0% sales volume growth to 147,909 tonnes, driven by both Food Manufacturers and Gourmet and well ahead of the regional market growth4. Food Manufacturers in North America benefited from good volumes with both National and Corporate Accounts. In South America, Gourmet maintained its double-digit growth. The ongoing market consolidation in the US is expected to provide new opportunities to fuel the growth of Region Americas, which will add to the Group’s positive momentum.

Region Asia Pacific grew its sales volume by +3.8% to 27,482 tonnes, on the back of +17.4% volume growth in the same prior-year period. Regional Accounts in Food Manufacturers continued its healthy growth whilst Corporate Accounts had a slower start. In Gourmet, double-digit volume growth continued in the Region’s two key markets, China and Japan. The Group expects the volume momentum to accelerate in the second half of the fiscal year as a result of additional outsourcing volumes and an enhanced Gourmet distribution strategy.

As planned and communicated previously, volumes sold to third-party customers are flattening, reflecting the Group’s increasing own needs for cocoa products. Volumes sold to third-party customers in the first three months of the current fiscal year declined by -2.4% to 117,665 tonnes, compared to +7.4% volume growth in in the same prior year quarter.

From September 2018 to November 2018, cocoa prices in London decreased by -4.1%, from GBP 1,688 per tonne on August 31, 2018, closing at GBP 1,620 per tonne. However, for the first quarter of the current fiscal year, the average cocoa bean price increased by +3.9% compared to the same prior-year period. Due to a good crop in October and particularly strong yields in November, the fundamentals look good for the main producer Côte d’Ivoire.

The other main raw material prices showed a mixed price development. On the one hand, sugar prices increased, especially in Europe (+19.3%), due to a very poor crop related to the hot summer. World sugar prices advanced by +8.9%. On the other hand, dairy prices declined by -1.7% at the start of the fiscal year, but a recent drop in milk production has slowed down this trend.

About Barry Callebaut Group
With annual sales of about CHF 6.9 billion (EUR 6.0 billion / USD 7.1 billion) in fiscal year 2017/18, the Zurich-based Barry Callebaut Group is the world’s leading manufacturer of high-quality chocolate and cocoa products – from sourcing and processing cocoa beans to producing the finest chocolates, including chocolate fillings, decorations and compounds. The Group runs about 60 production facilities worldwide and employs a diverse and dedicated global workforce of more than 11,500 people.
The Barry Callebaut Group serves the entire food industry, from industrial food manufacturers to artisanal and professional users of chocolate, such as chocolatiers, pastry chefs, bakers, hotels, restaurants or caterers. The two global brands catering to the specific needs of these Gourmet customers are Callebaut® and Cacao Barry®. The Barry Callebaut Group is committed to make sustainable chocolate the norm by 2025 to help ensure future supplies of cocoa and improve farmer livelihoods. It supports the Cocoa Horizons Foundation in its goal to shape a sustainable cocoa and chocolate future.