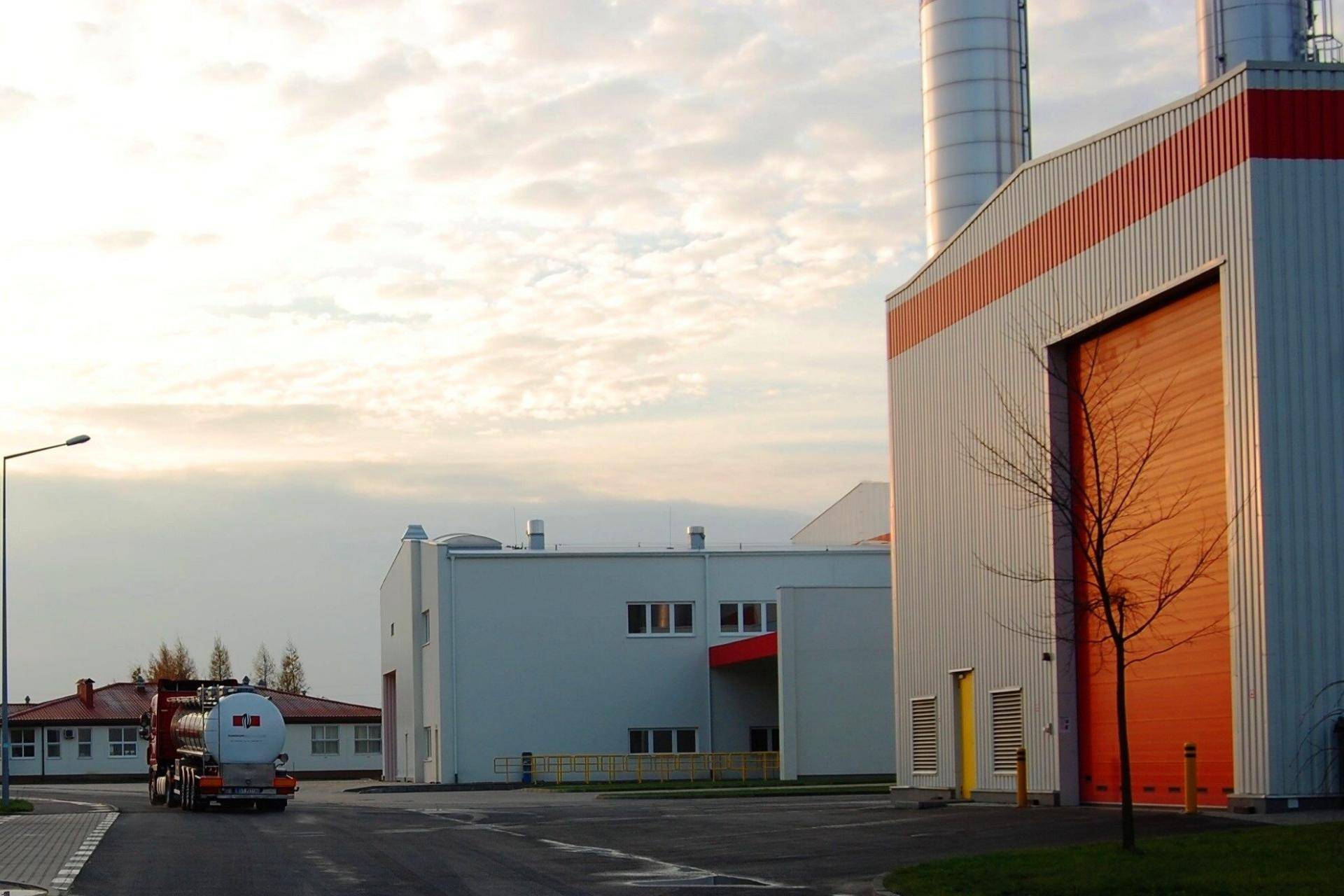 Major investments in the Lodz Special Economic Zone in Poland