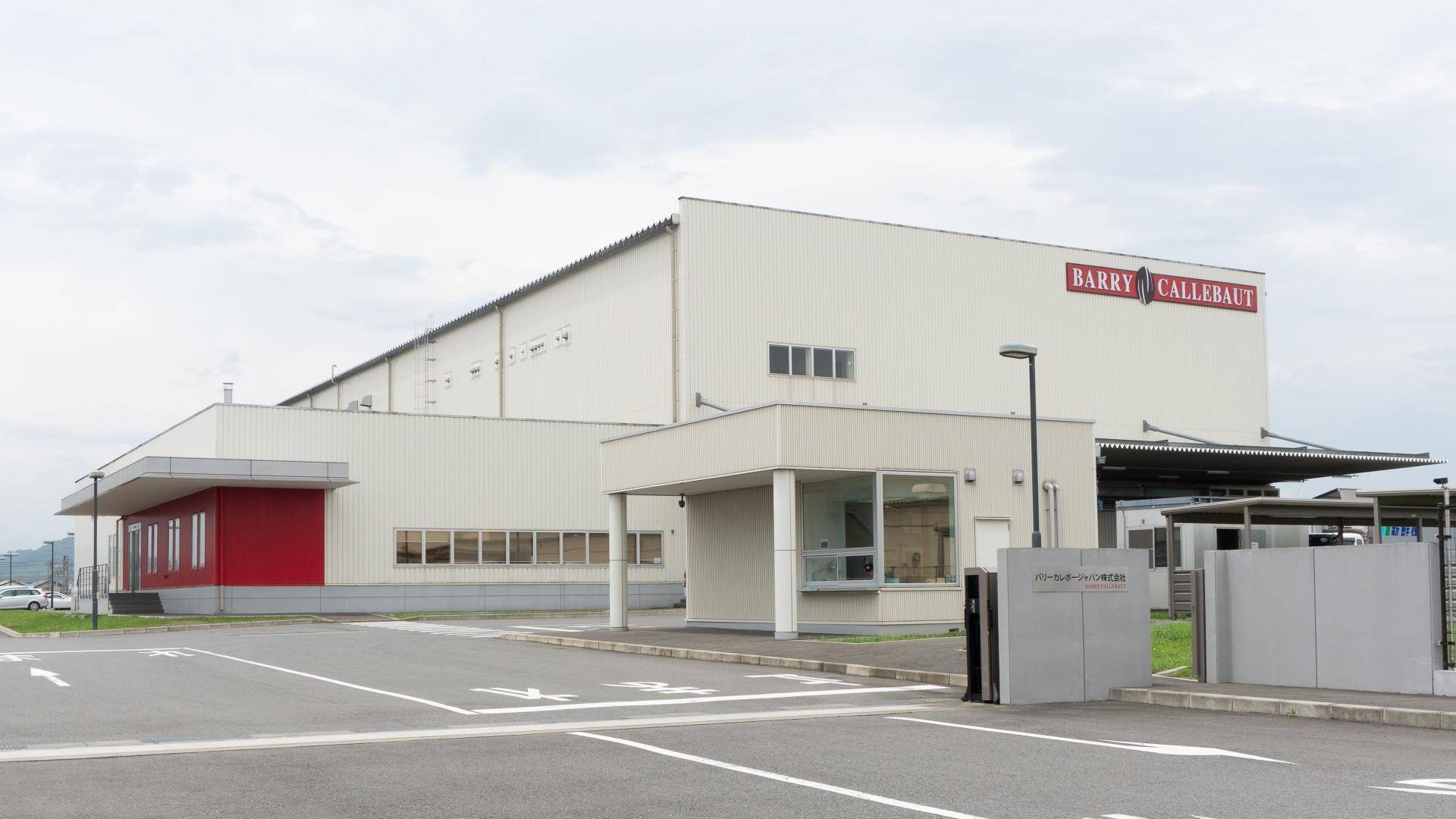 Jakarta, Indonesia and Tokyo, Japan, 18 April, 2022 – The Barry Callebaut Group, the world's leading manufacturer of high-quality chocolate and cocoa products, announced that Ciptadi Sukono and Dhruv Bhatia will be appointed as Managing Director for Indonesia and Japan respectively.

As we continue to scale our operations and expand our business in this Region, I am excited to have two very experienced and successful leaders joining us to support our growth ambitions and long-term vision.

Both Ciptadi Sukono and Dhruv Bhatia bring a wide breadth of experience to grow our chocolate and cocoa businesses in the Region.

Ciptadi comes from Arla Foods (one of the world’s largest producers of dairy products), and has previously been in significant and progressive leadership roles with Danone and Mead Johnson over the last 25 years of his career based out of Indonesia and Thailand.

Highly respected in the fast-moving consumer goods (FMCG) space, Ciptadi has spent the majority of his career in commercial functions. His vast experience brings great consumer insights and strong understanding of the Indonesian market. In his new role with Barry Callebaut effective April 18, 2022, Ciptadi will be based in Jakarta, Indonesia, and will report to Jo Thys, President Asia Pacific of Barry Callebaut.

Dhruv Bhatia as the new Managing Director for Japan

Dhruv has been with Barry Callebaut for over 14 years, and he was most recently the Vice President, Global Corporate Accounts (GCA) for the Asia Pacific Region.

Previous to the GCA role, Dhruv has been instrumental in laying the foundations of Barry Callebaut’s business in India, starting operations as the first employee in India in 2007. He has held various roles in Finance, project management, Gourmet, Food Manufacturing (FM) sales and became Managing Director of India in 2013, having established Barry Callebaut’s first manufacturing footprint in Pune, Maharashtra, India.

Dhruv will physically move from Singapore to Japan in July. He will continue to report to Jo Thys, President Asia Pacific, in his new role.

Dhruv takes over this role effective April 1, 2022, from Pascale Meulemeester who is taking on a new role with Barry Callebaut in Europe. Pascale has been instrumental in pioneering the sustainability movement in Japan with key customers and in expanding the business into new segments and channels in the Japanese market.