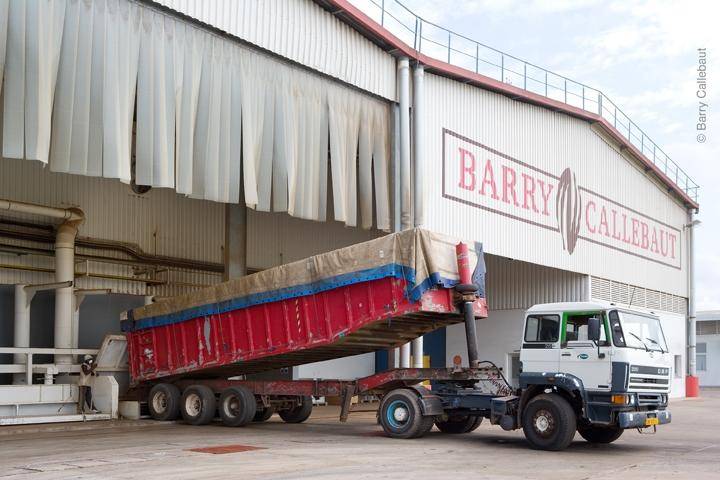 As part of the settlement the parties agreed to extend the term of the cocoa supply agreement until end of June 2020.

The parties agreed to not disclose any further details of the settlement.

About Barry Callebaut Group:
With annual sales of about CHF 5.9 billion  in fiscal year 2013/14, the Zurich-based Barry Callebaut Group is the world’s leading manufacturer of high-quality chocolate and cocoa products – from the origination and processing cocoa beans to producing the finest chocolates, including chocolate fillings, decorations and compounds. The Group runs more than 50 production facilities worldwide and employs a diverse and dedicated global workforce of over 9,300 people.
The Barry Callebaut Group serves the entire food industry, from industrial food manufacturers to artisanal and professional users of chocolate, such as chocolatiers, pastry chefs, bakers, hotels, restaurants or caterers. The two global brands catering to the specific needs of these Gourmet customers are Callebaut® and Cacao Barry®.
The Barry Callebaut Group is committed to sustainable cocoa production through its “Cocoa Horizons” initiative to help ensure future supplies of cocoa as well as improve farmer livelihoods.