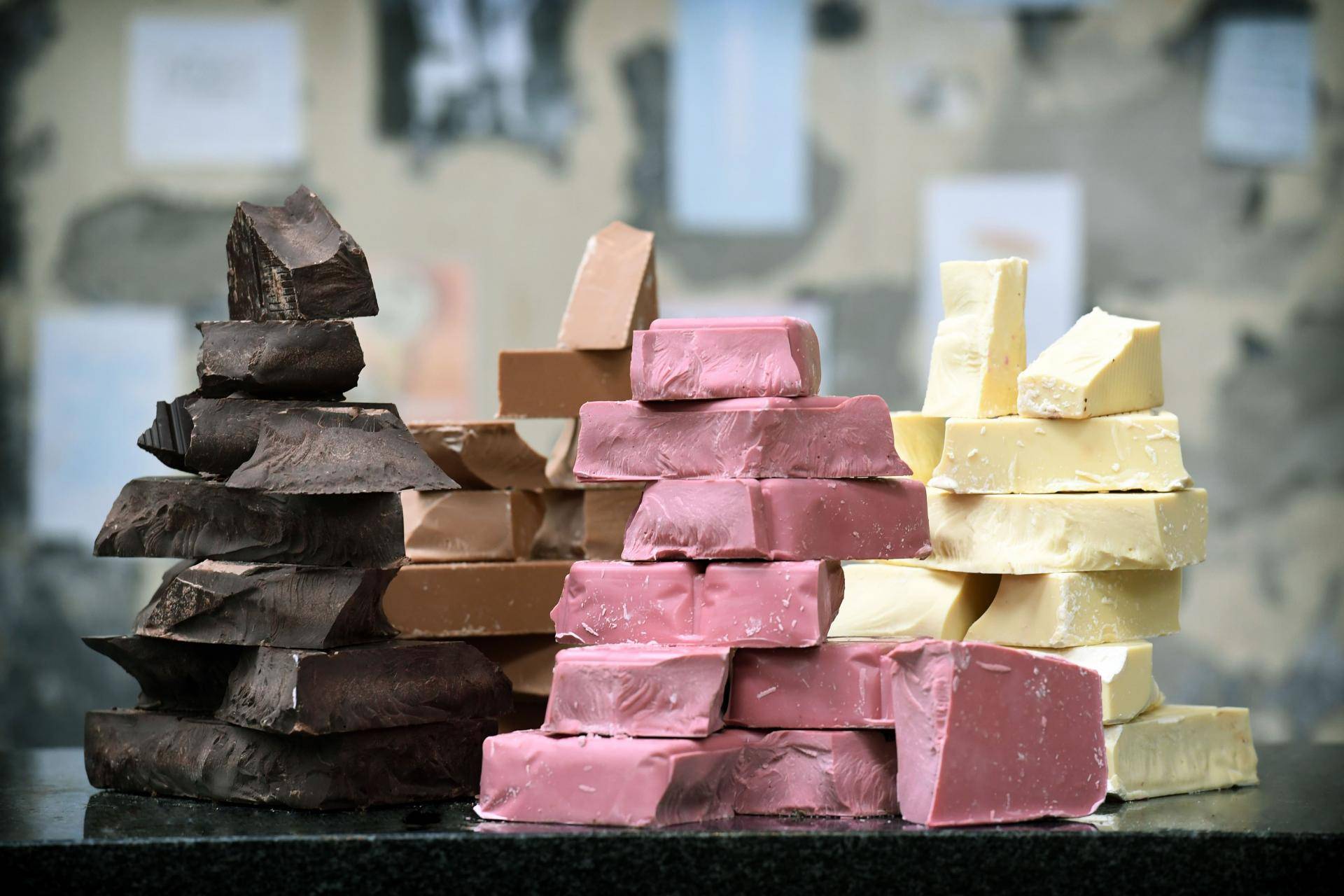 Barry Callebaut AG has been informed by Jacobs Holding AG, its majority shareholder with a stake of 50.1% since 1998, of its intention to diversify its investment  portfolio in order to ensure a broad-based income base for Jacobs Foundation, its only economic beneficiary, while remaining Barry Callebaut’s reference shareholder with a stake of 40.08% and no intention of a further sell down.

Jacobs Holding AG has announced the sale of 156,658 shares (2.85%) in Barry Callebaut AG in a private placement to Ontario Teachers’ Pension Plan, Canada’s largest single-profession pension plan, subject to the successful completion of the accelerated bookbuilding mentioned below. Ontario Teachers’ Pension Plan has committed to a one-year lock-up.

In a concurrent transaction, Jacobs Holding AG has announced the launch of an accelerated bookbuilding process with the intention to sell 393,342 Barry Callebaut shares (7.17%) to investors in Switzerland and to qualified investors outside Switzerland, starting with immediate effect. The result of the Offering will be announced after the bookbuilding process has been completed.

Following the successful completion of the private placement and the accelerated bookbuilding, Jacobs Holding AG would retain 2,199,986 shares, representing 40.08% in Barry Callebaut AG. Jacobs Holding has reaffirmed that it would remain committed to Barry Callebaut as reference shareholder, with no intention of a further sell down, and has agreed to a two-year lock-up.

With annual sales of about CHF 7.3 billion (EUR 6.5 billion / USD 7.4 billion) in fiscal year 2018/19, the Zurich-based Barry Callebaut Group is the world’s leading manufacturer of high-quality chocolate and cocoa products – from sourcing and processing cocoa beans to producing the finest chocolates, including chocolate fillings, decorations and compounds. The Group runs more than 60 production facilities worldwide and employs a diverse and dedicated global workforce of more than 12,000 people.
The Barry Callebaut Group serves the entire food industry, from industrial food manufacturers to artisanal and professional users of chocolate, such as chocolatiers, pastry chefs, bakers, hotels, restaurants or caterers. The two global brands catering to the specific needs of these Gourmet customers are Callebaut® and Cacao Barry®.
The Barry Callebaut Group is committed to make sustainable chocolate the norm by 2025 to help ensure future supplies of cocoa and improve farmer livelihoods. It supports the Cocoa Horizons Foundation in its goal to shape a sustainable cocoa and chocolate future.