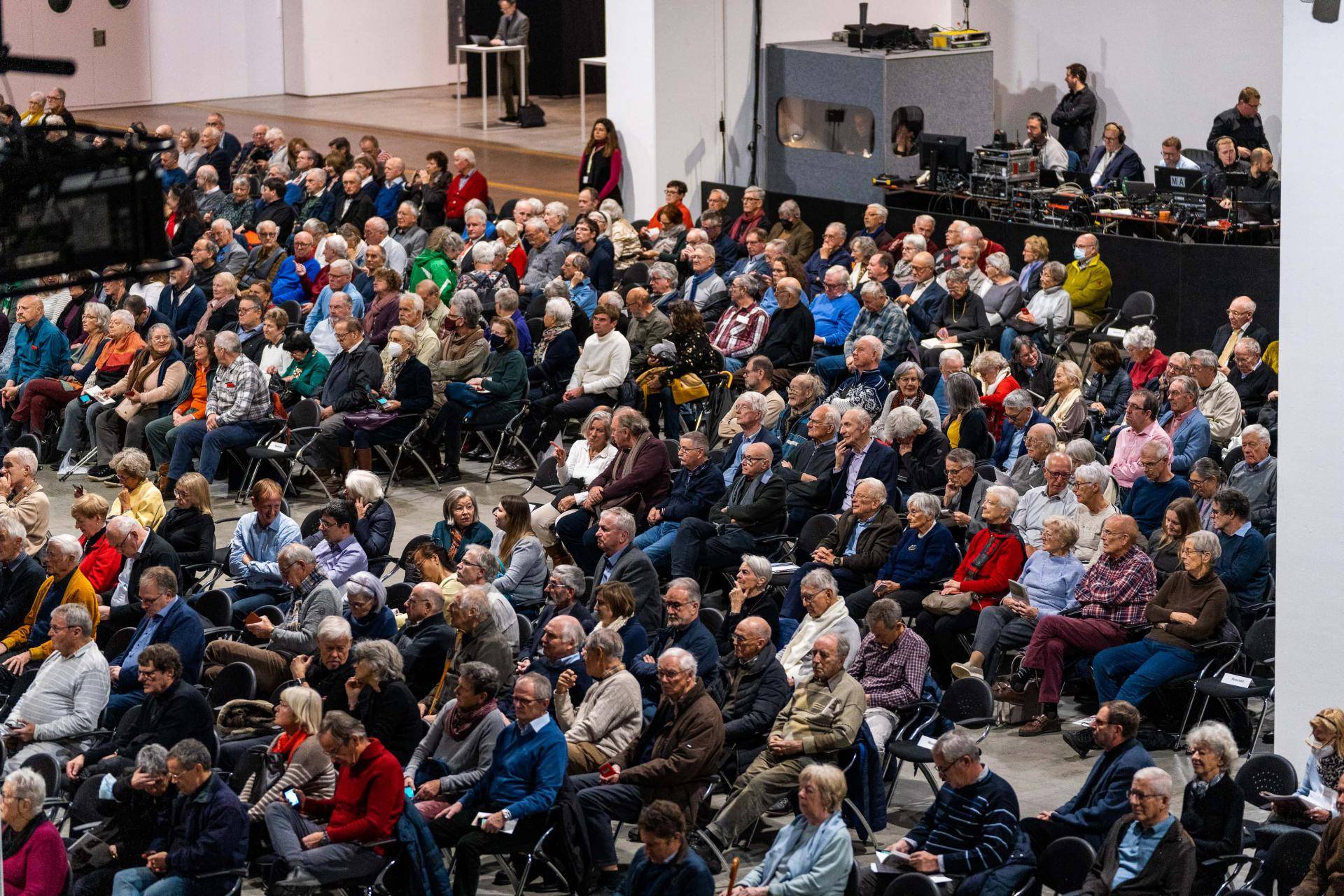 The ordinary Annual General Meeting 2022 of Barry Callebaut AG, was held today in Zurich Oerlikon under the chairmanship of Patrick De Maeseneire, Chairman of the Board, and Markus R. Neuhaus, Vice-Chairman of the Board. 804 shareholders attended the meeting, representing 4,121,340 shares and equaling 75,1% of the issued share capital.

All motions were adopted as proposed by the Board of Directors, including the reelection of Patrick De Maeseneire as Chairman and the election of Thomas Intrator as new Board member.

The shareholders also approved the proposed payout of a stable dividend of CHF 28.00 per share. This corresponds to a payout ratio of 43% of the reported net profit. The dividend will be paid to shareholders on, or around, January 11, 2023.

KPMG AG, Zurich, was reelected as auditors of the company for fiscal year 2022/23.