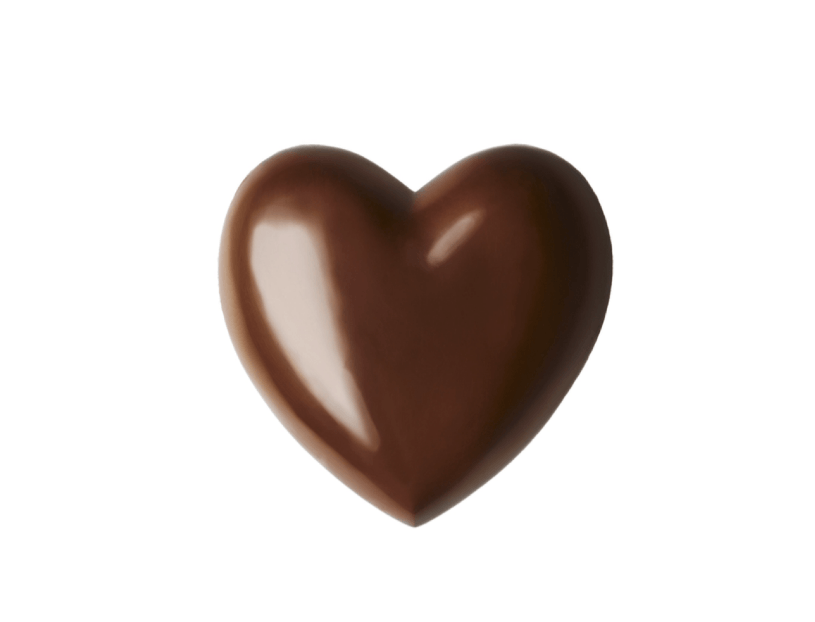 Juergen Steinemann, CEO of the Barry Callebaut Group, said: “As anticipated, we saw a slow start in our new fiscal year, yet we grew well above the market. I am satisfied that our largest region, Western Europe, resumed growth, capitalizing on last year’s capacity investments. We continue to focus on margin improvements. We have completed the integration of the acquired cocoa business and are now working on strengthening our position as the global leader in cocoa processing and origination enhancing our integrated service and product offering to our customers.”

The Barry Callebaut Group, the world’s leading manufacturer of high-quality chocolate and cocoa products, grew its sales volume by 0.2% to 465,046 tonnes during the first 3 months of fiscal year 2014/15 (ended on November 30, 2014). Top-line growth was driven by key region Western Europe, the Gourmet & Specialties Products business (+3.8%) as well as Region Asia Pacific (+9.3%). The positive growth was achieved in an overall challenging market environment: In the period under review, the global chocolate confectionery market continued to slow down and volumes decreased by 1.8%.1
The ongoing focus on better customer segmentation and product mix improvement paid off with a sustained good overall margin development for chocolate products.
Sales revenue increased by 15.1% to CHF 1,743.6 million, driven by higher cocoa bean prices combined with a more favorable product mix.

The Barry Callebaut Group conducts 99% of its business outside of Switzerland and therefore has limited operational exposure to the Swiss franc. Furthermore, the Group hedges all relevant exposure arising from operational and financing transactions. However, the company’s reporting currency is the Swiss franc, thus there could be a currency translation impact on the reported figures.

Looking ahead, CEO Juergen Steinemann said: “We have a robust portfolio of new volumes coming on stream in the second semester across all our three growth drivers, emerging markets, outsourcing and Gourmet. Also, we are on track to achieve further improvement in our chocolate product margins. Despite the current volatile currency environment, the fundamentals of our company are not affected. Subject to currency translation impacts, we confirm our mid-term targets3.”

Overall sales volume growth in Region Europe increased by 0.8% to 205,660 tonnes.4
In Western Europe, Barry Callebaut’s sales volume picked up again after the installment of new capacity, while the Group continued to focus on increasing product margins. Growth was driven by both the Food Manufacturers Products and the Beverages business. The Gourmet business was in line with prior year.
Region EEMEA was impacted by the difficult political and economic situation in Russia, which affected the Food Manufacturers Products business. The Gourmet business, mainly driven by the global brand Callebaut®, was strong.
Overall sales revenue in Region Europe grew by +9.5% to CHF 762.8 million, as a result of a more favorable product mix and higher cocoa bean prices.

Volume growth in Region Americas was flat at +0.2% to 115,930 tonnes.5
In NAFTA, the confectionery industry increased retail prices due to higher cocoa bean prices. This had a temporary negative impact on consumption and thus demand declined. Offsetting this decline, volume growth was driven by Barry Callebaut’s NAFTA regional accounts (local customers) and the business in South America, which again recorded a strong, double-digit growth in both the Food Manufacturers and the Gourmet & Specialties Products business.
Sales revenue in the Region went up by 22.0% to CHF 387.5 million due to higher cocoa bean prices as well as a more favorable product mix and currency translation effects.

In Asia Pacific, the Group’s sales volume kept its growth momentum, increasing by 9.3% to 18,195 tonnes.6
The Food Manufacturers business showed a strong volume increase. The Gourmet & Specialties Products business gained momentum, driven by both global brands, Callebaut® and Cacao Barry® and grew at a double-digit rate.

Overall, sales revenue increased by 20.7% to CHF 75.7 million as a result of the good volume growth, a good product mix and higher cocoa bean prices.

In the segment Global Cocoa, sales volume decreased by 1.8% to 125,261 tonnes as the cocoa products (cocoa liquor, butter and powder) were mainly used for internal processing needs rather than for sale to third party customers given the still challenging market.
Sales revenue grew by 18.1% to CHF 517.6 million, reflecting higher cocoa bean prices.
The integration of the acquired cocoa business has been completed. The Barry Callebaut Group is now working on strengthening its position as the global leader in cocoa processing (grinding and pressing) and origination (bean sourcing) enhancing its integrated service and product offering.

After reaching a three year high in September at GBP 2,112, cocoa terminal market prices dropped to GBP 1,896 at the end of November. An expected good main crop due to favorable weather conditions in West Africa as well as reduced fears of a potential outbreak of Ebola in the two most important cocoa origins, Côte d’Ivoire and Ghana, had an easing effect on prices.