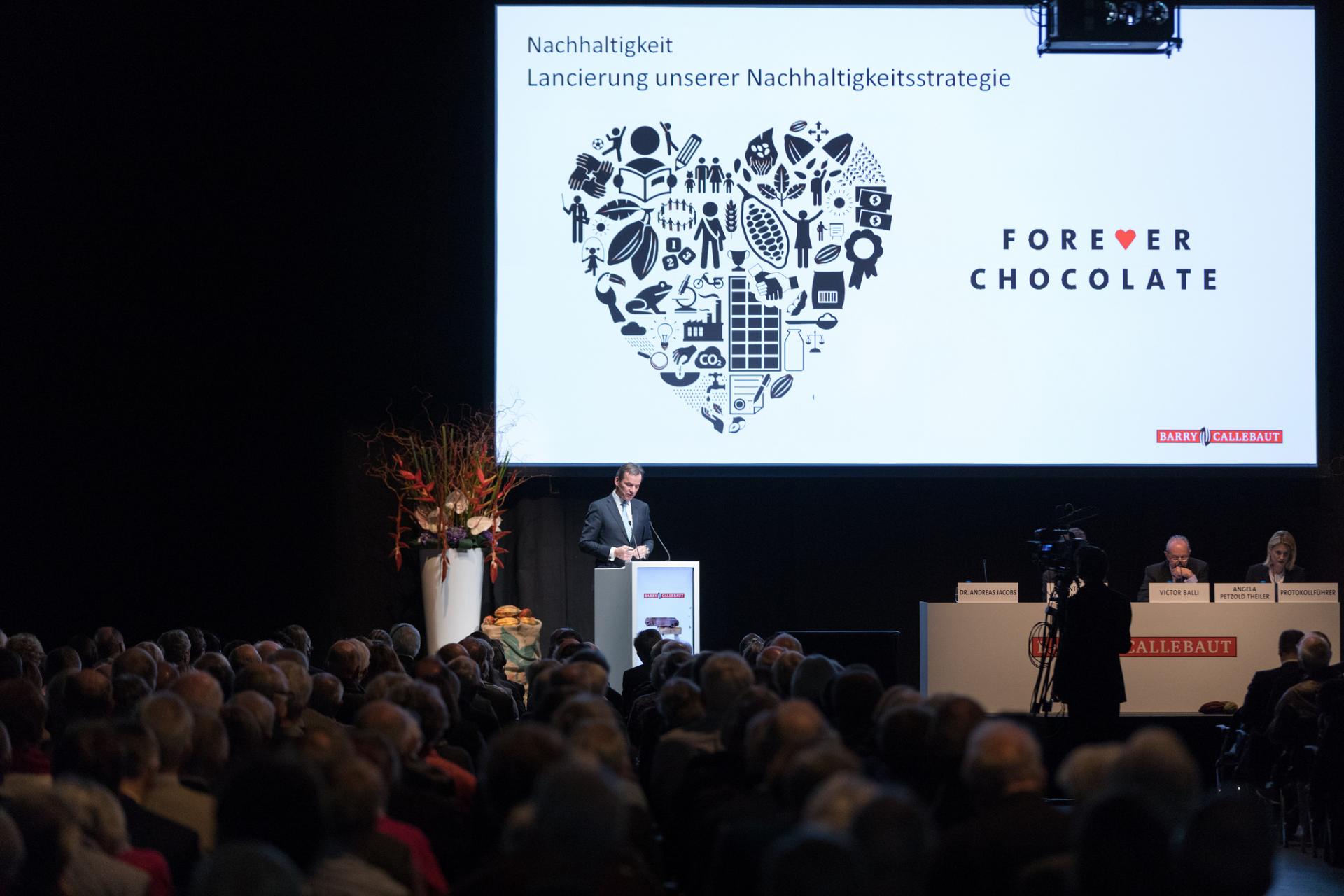 All motions were adopted as proposed by the Board of Directors, including the election of Patrick De Maeseneire as new Chairman. The Board of Directors honored the legacy of Andreas Jacobs, who had decided to step down after 13 years on the Board, of which 11 years as Chairman, and thanked him warmly for his long and successful tenure. All other Board members, namely Patrick De Maeseneire, Fernando Aguirre, Jakob Baer, James L. Donald, Nicolas Jacobs, Wai Ling Liu, Tim E. Minges, Andreas Schmid and Juergen B. Steinemann were reelected for another term of office of one year.