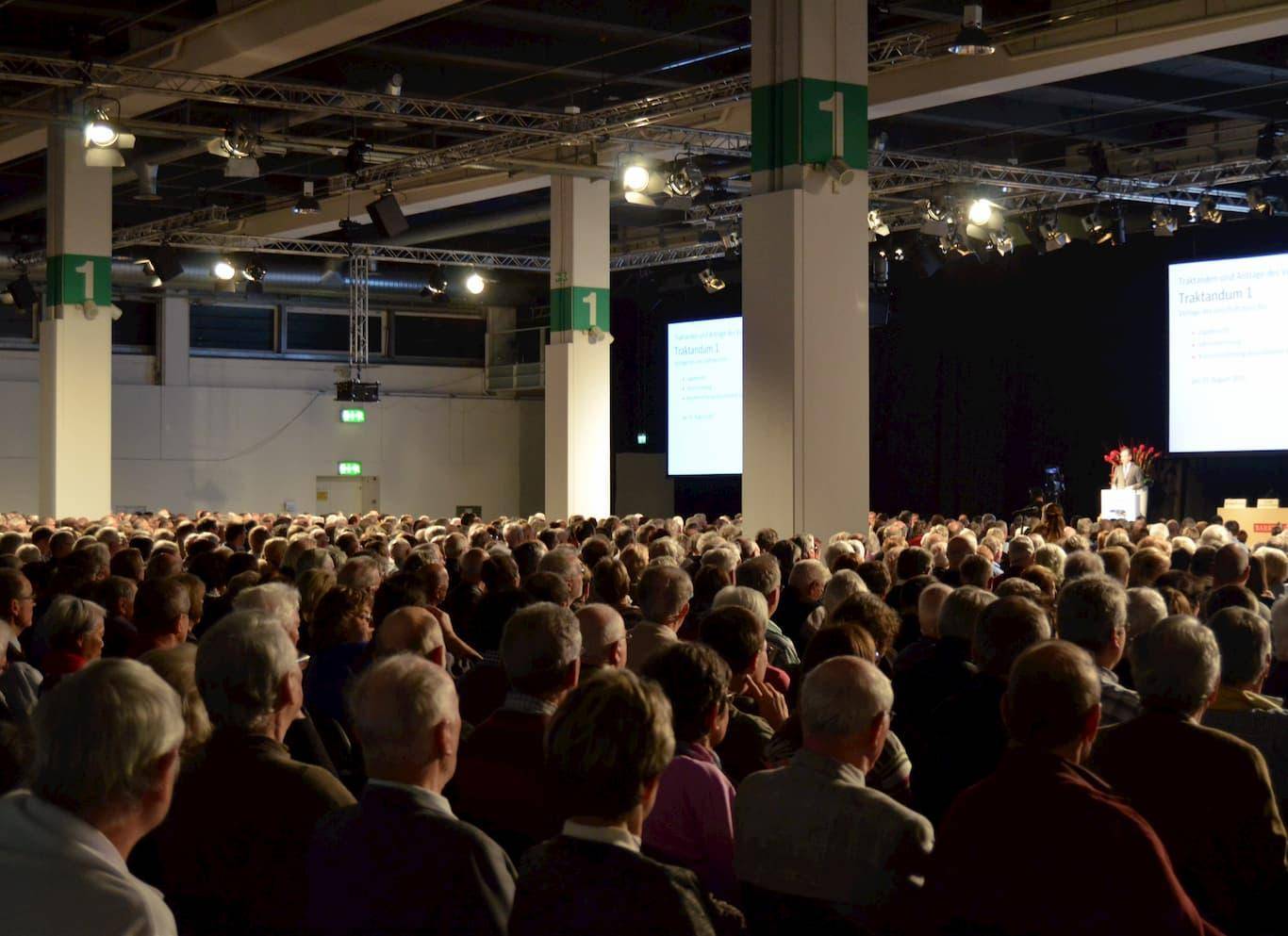 The ordinary Annual General Meeting 2014 of Barry Callebaut AG, the world’s leading manufacturer of chocolate and cocoa products, was held on Wednesday, December 10, 2014, in Zurich-Oerlikon under the chairmanship of Andreas Jacobs, Chairman of the Board of Directors. 1,349 shareholders attended the meeting, representing 4,534,703 shares or 82.62% of the share capital.

All motions were adopted as proposed by the Board of Directors. Ms Wai Ling “Winnie” Liu and Mr. Juergen Steinemann, who already announced that he will step down as CEO of the Barry Callebaut Group by August 31, 2015, were elected as new Board members. Mr. Steinemann will take over the role of as Vice Chairman of the Board from Andreas Schmid. The shareholders also confirmed the re-election of Andreas Jacobs (Chairman), Andreas Schmid, Fernando Aguirre, Jakob Baer, James L. Donald, Nicolas Jacobs and Timothy E. Minges for another term of office of one year.

Ajai Puri stepped down from the Board after having served as a member since 2011. The Board of Directors chaired by Andreas Jacobs and the Executive Committee of Barry Callebaut expressed their sincere gratitude to Ajai Puri for his years of service and his valuable contribution to the successful development of the company. Ajai Puri will continue to support the Barry Callebaut Group in an active advisory role.

The shareholders also adopted the proposal of the Board of Directors to change the Articles of Incorporation of Barry Callebaut, among other things implementing the requirements of the Ordinance against excessive pay in listed companies (“VegüV”) and deleting the share registration restrictions for persons with voting rights pertaining to more than 5% of the share capital.

Furthermore, the shareholders approved the proposed payout of CHF 15.50 per share. The payout will be effected through a dividend payment from reserves from capital contributions. The payout to shareholders will be executed on March 2, 2015 (“ex-date”: February 26, 2014; “record date”: February 27, 2014). The distribution of these funds to shareholders will not be subject to withholding tax and – for individuals residing in Switzerland and holding the shares as private property – income tax.

KPMG AG, Zurich, was re-elected as auditors of the company for fiscal year 2014/15.