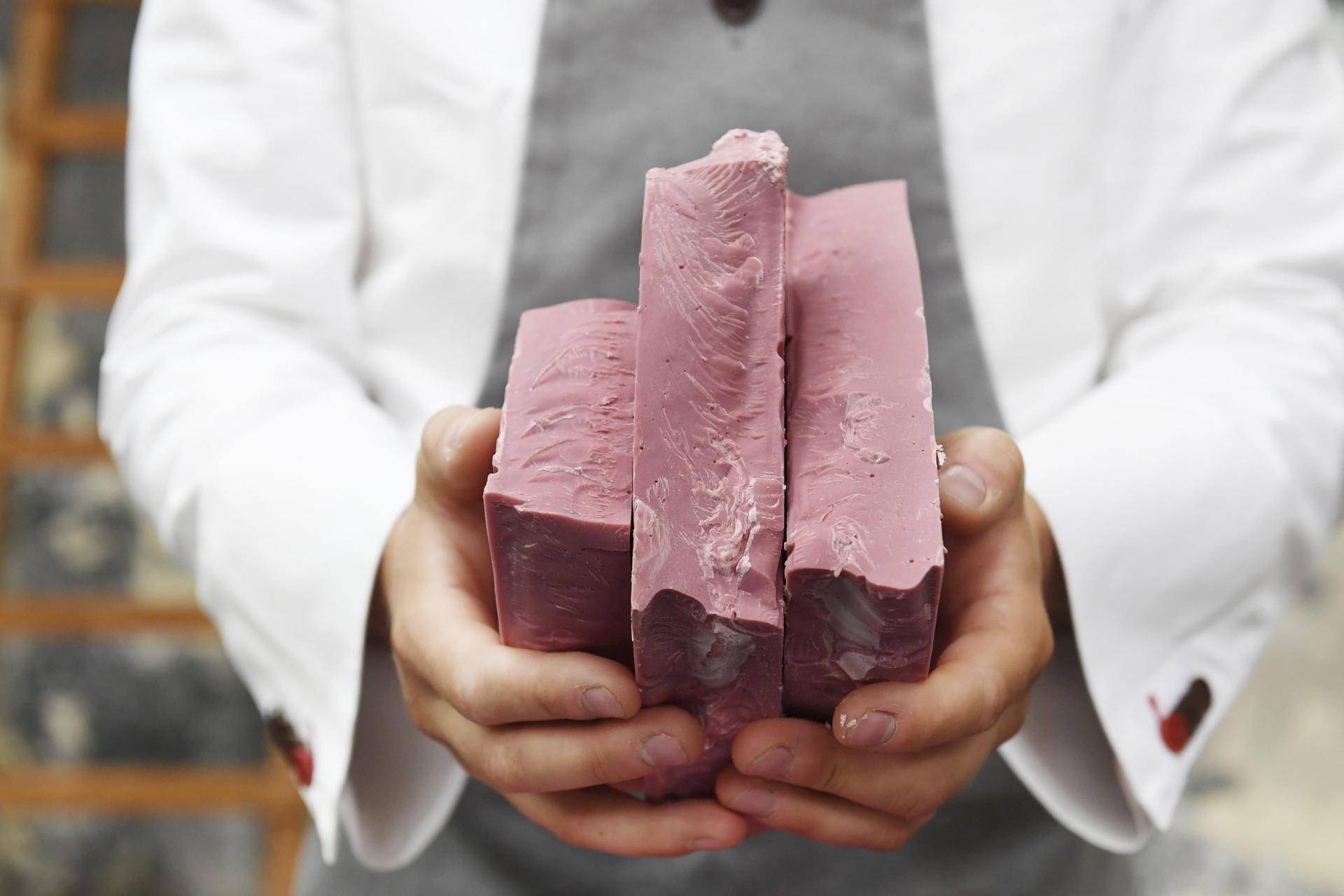 press-release
80 years after the introduction of White chocolate